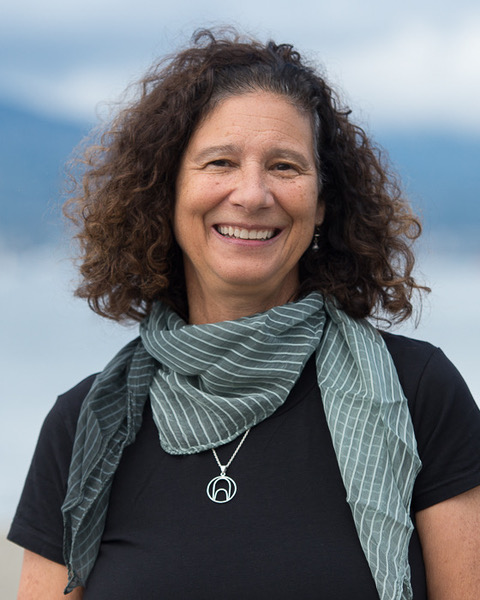 
Adrienne Drobnies was living in Grenoble, France, for six months, several years before bereavement from the loss of a spouse triggered an outflowing of creativity?and then it took a decade of revisions and expansions to bring her first book of poems, Salt and Ashes (Signature $17.95) into print. Along the way her echoes of dislocation, cultural migration, rage, healing and transformation were mentored by Betsy Warland, Rachel Rose (SFU Writers Studio), Karen Solie (Banff Centre) and Garry Thomas Morse. It didn?t hurt that Randonnees won the Gwendolyn MacEwen Award for Best Suite of Poems by an Emerging Poet and was a finalist for the CBC literary award for poetry. Other work had appeared in The Antigonish Review, Event, Riddle Fence, The Toronto Quarterly, and The Maynard, as well as The Cider Press Review and Sow's Ear Review in the US, and Popshot Magazine in the UK. Drobnies is also the editor of a collection of poetry in French, Poemes sur Mesure, by Alain Fournier. With a doctorate in chemistry from the University of California at Berkeley, Adrienne Drobnies, originally from Texas and California, has worked at SFU and the Genome Sciences Centre in Vancouver. 9781773240480