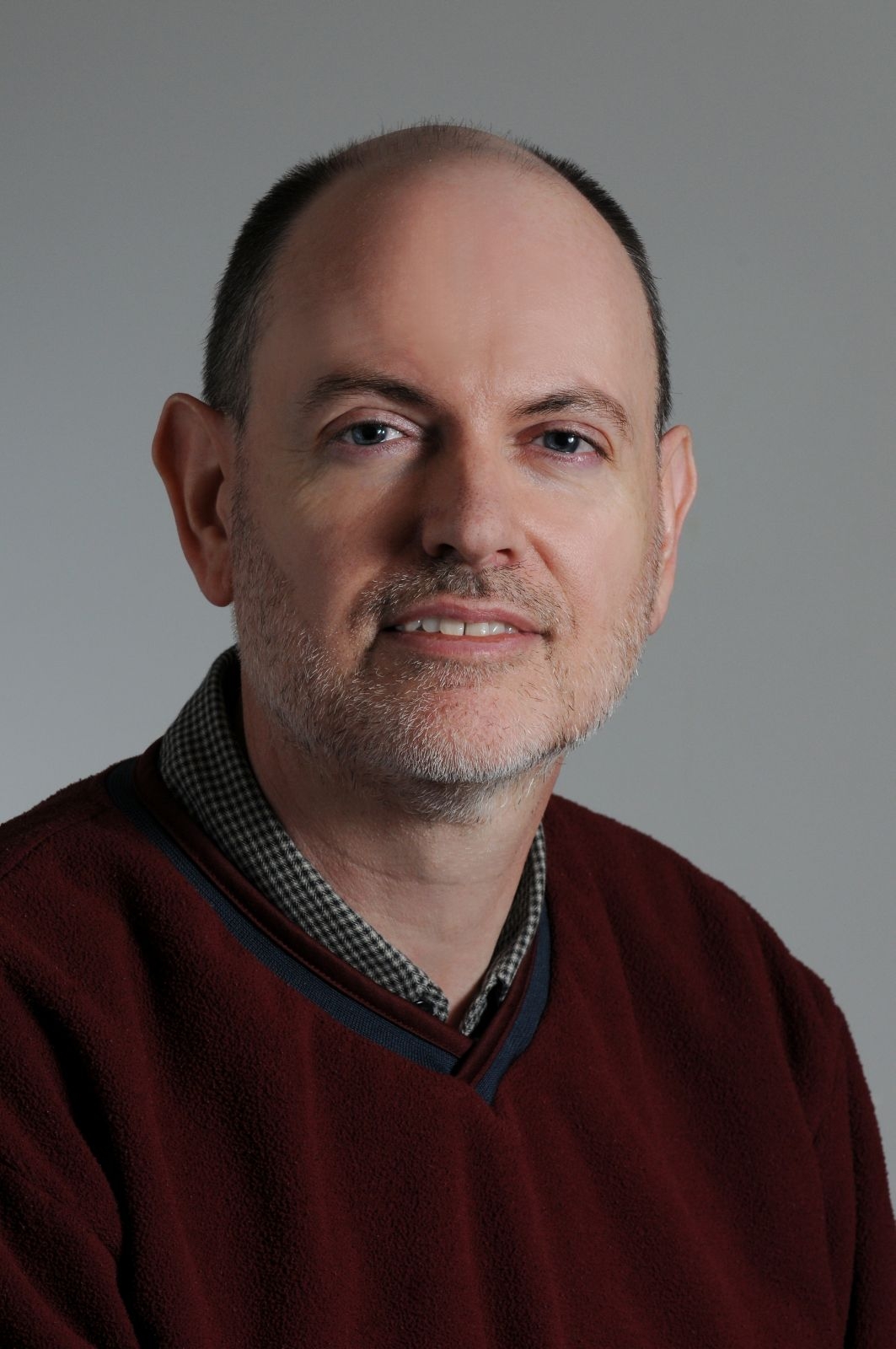 
David Anderson grew up in a small town in Northern Ireland during the Troubles. He spent much time at the town's public library and borrowed as many adventure and thriller novels as he could find. He took a degree in philosophy and politics at Queens University, Belfast, followed by a postgraduate diploma in social studies.

He came to Vancouver in 1991 and ran a second-hand and antiquarian bookshop for several years. Now he operates an internet book business and writes. His short stories have been anthologised by the Wildside Press and in the print anthology 'Arrivals and Departures' published by CommuterLit.

His first novel Earthly Powers (2014) is a contemporary thriller set in B.C. The theme centers on a dark secret from the dying days of war-ravaged Nazi Germany that re-emerges half-way around the world on a West Coast island and exerts a malevolent influence on its present day occupants.