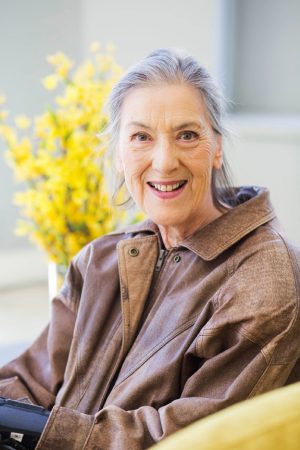 
Nancy Marguerite Anderson wrote The Pathfinder: A.C. Anderson's Journeys in the West (Heritage House 2011), the story of Hudson Bay Company clerk Alexander Caulfield. Caulfield was instrumental in the discovery of a safe all-British route through the Rockies.

The York Factory Express (Ronsdale $24.95) is Anderson's portrayal of the voyagers who, between 1826 and 1854, paddled their boats up the Columbia River a thousand miles east to Jasper's House, 3,000 feet above sea level. Then they went to York Factory on the shores of Hudson Bay. It was a staggering climb and descent, which they did in reverse on the way back home to the mouth of the Columbia. The voyageurs were made up of unnamed Canadiens, Orkney-men, Iroquois, and their Metis children and grand-children. Their stories would be lost to time if not for the traders who preserved the stories the voyageurs told them. Anderson researched and uncovered these stories.

Review of the author's work by BC Studies:
The Pathfinder: A.C. Anderson's Journeys in the West