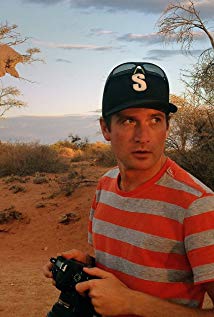 
Austin Andrews' images from six continents have appeared in TIME, Foreign Policy, Maclean's and the online edition of National Geographic. As a film director and editor, his films have screened at Sundance, Tribeca, and Hot Docs festival. Writer Simon Cockerell has made almost two hundred trips to the absurdly named Democratic People's Republic of Korea (DPRK) for his Beijing-based company, Koryo Tours, to promote interaction between North Koreans and the rest of the world. Together they've produced an unusually engaging coffee table book, Red Star Utopia: Inside North Korea (Durvile / UTP $49.95) that reveals the bleak and repressive society, admired by Donald Trump, that is home to 25 million freedom-starved and frequently starving North Koreans. [Published October, 2018] 9781988824239