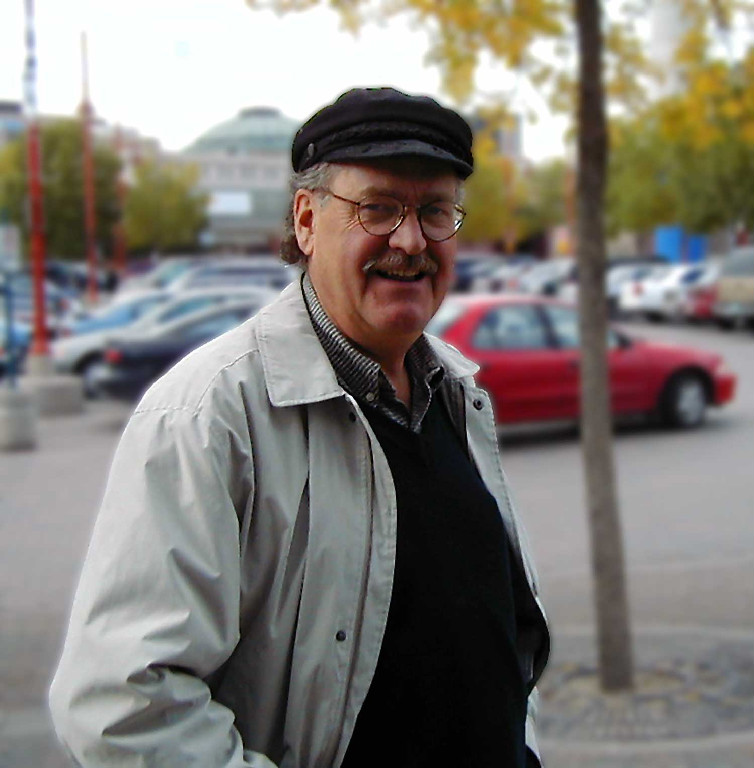 
Gordon A. Bailey of Pender Island is an avid cyclist who has invented an "eco-green detective" named Tom Severn who cycles around Vancouver and the Lower Mainland to unravel kidnapping, extortion and crimes against mother earth. In the first mystery, The Jagged Cup (Shoal's Edge 2012), Severn investigates problems arising from the bottled water industry to the impacts of airplane traffic at the Vancouver International Airport.

Once more cycling from his Main Street office, Severn investigates the ramifications of the Northern Gateway pipeline and the southern Kinder Morgan pipeline in The Prayer Book Cowboy (Shoal's Edge 2014) after receiving a call from an oil man named Roger Buck who has gone "environmentalistic." Far from frivolous, his novels provide recommended reading lists for environmental subjects and provocative quotes from the likes of H.L. Mencken, Doris Lessing, Marcel Proust, Leo Tolstoy and groundbreaking western Canadian journalist Andrew Nikiforuk.

Born in MontrÃ©al in 1946, Bailey was raised in Minnesota and Saskatchewan. He taught Sociology at Capilano University in North Vancouver for eighteen years - commuting by ferry, transit and bicycle. His novels are available by mail for approximately $20 via 2636 Shoal Rd. Pender Island, BC V0N 2M2.