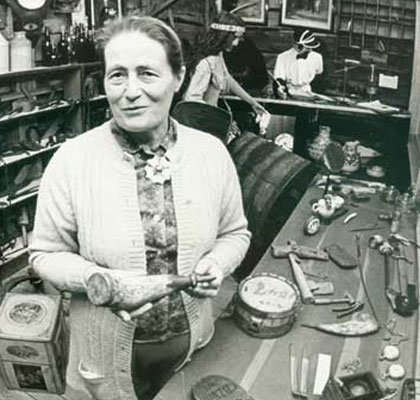 
Mary Balf was the first paid curator of the Kamloops Museum, and left her mark by working in the area of the archives and the promotion of the written history of Kamloops.

In 1955 she emigrated to Canada with her husband from her home in England, choosing to leave her profession as a doctor.

She became the first woman president of the BC Museums Association and received the award of merit by the Canadian Museums Association. She was also honoured with the Queen's Silver Jubilee Medal in 1977, awarded to citizens who made a significant contribution to their community.