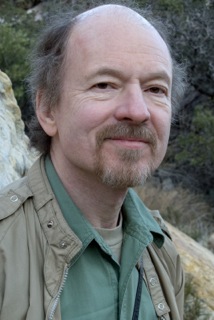 
Born and raised in Hamilton, Ontario, Eric attended a string of universities increasingly remote from home: McMaster, University of Waterloo, Carleton, and Dalhousie. He came to Vancouver in 1986. He teaches English at Langara College.

Focusing on Archibald Lampman's responses to nature and his socialist leanings, Archibald Lampman: Memory, Nature, Progress (McGill-Queen's University Press, 2013) by Eric Ball is an academic study that reveals Lampman's "mystical disposition." Ball's study is the first book to appear on Lampman in twenty-five years. It suggests his writing "anticipated the work of iconic Canadian painter Tom Thomson" and also was a forerunner to modern environmentalism.