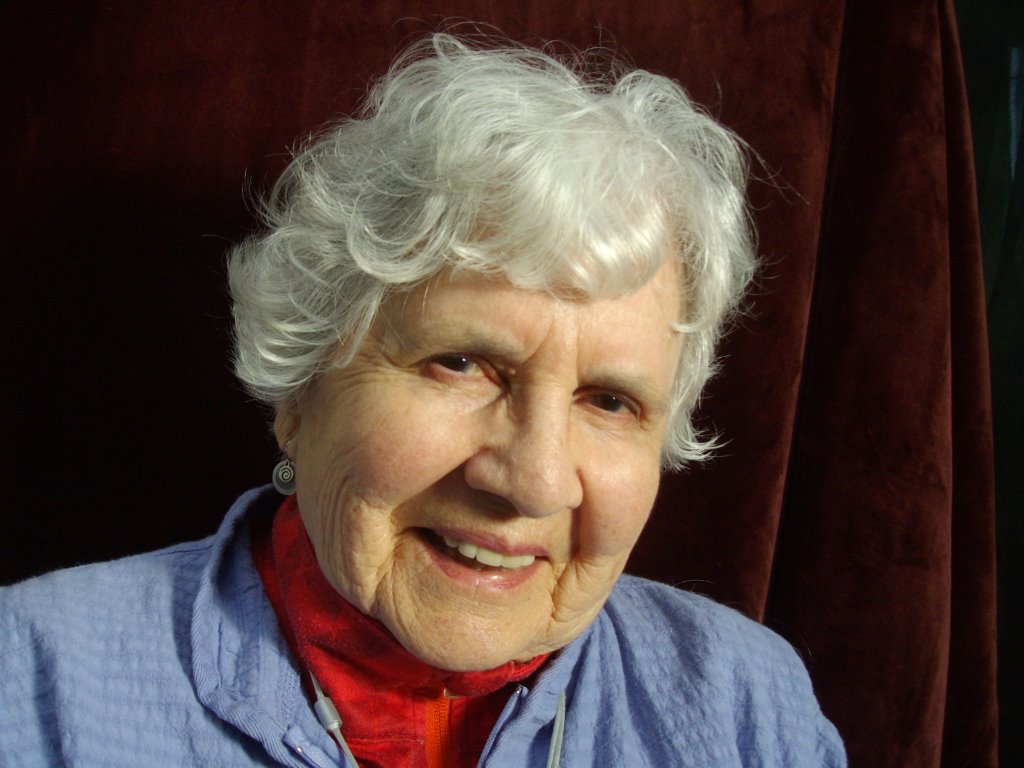 
Born in Penticton on November 30, 1926, Gloria Barkley self-published a volume of poetry about Hedley, B.C. entitled Stemwinder (Burnaby: Wet Sickle Press, 1995). She studied poetry and prose at UBC and SFU, graduated from Vancouver School of Art in 1968, and joined The League of Canadian Poets, the Federation of British Columbia Writers, Trinity Potters, B.C. Potters and the Fraser Valley Potters Guild.

At age 86, after two decades of worrying about her mental health and discovering her body was simply reacting severely to her diet, Gloria Barkley published her second collection of spare poems, Water Window Mirror (Wattle and Daub Books 2013 / 978-0-9810658-4-7 $12.95), later a finalist for the Whistler Independent Book Awards in 2016.

She met the late bpNichol in 1982 at a David Thompson University Centre workshop called  ?Writing in Revolution.? She knew him for only two afternoons but he left a positive impression. He invited Gloria Barkley and classmates to re-arrange/revise his one-page translation/re-wording of Apollinaire. "He?s the one who encouraged me to continue poetry writing." Via Create Space and Amazon, she later self-published Water Window (2018). Part One is fourteen-page tribute to bpNichol to mark the thirtieth anniversary of his death. Parts 2 and 3 contains her own photographs and "hallucination poems." 978-1987589245