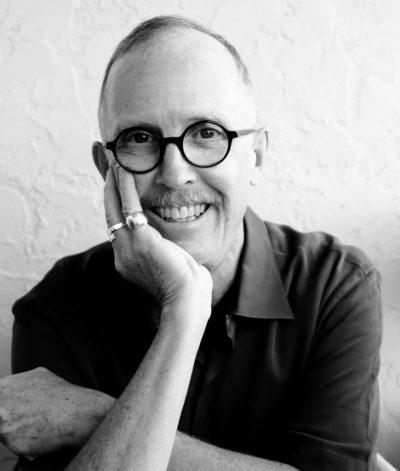 Barton's books also include Great Men, Designs from the Interior, Sweet Ellipsis, Hypothesis, West of Darkness: Emily Carr, a self-portrait (bilingual version in 2006) and his ninth collection, Hymn (Brick Books, 2009), described as a journey in search of love through the contemporary homoerotic male body.

John Barton's tenth book, For the Boy with the Eyes of the Virgin (Nightwood Editions, 2012), a retrospective collection that explores the role of love in contemporary society, the complexity of gay experience, the persistence of homophobia, the reinvention of the idea of family, and the fear and courage that AIDS engendered and how it continues to shape the search and attainment of intimacy.

The word polari is from Italian parlare, 'to talk', a coded anti-language at one time employed by gay men for cover as well as a way to assert personal and shared identities. In his eleventh book of poetry, Barton explores his unique experience of language, a tool for communicating the substance of the past and present, of social mores and aesthetics. Barton understands that we all live and speak in code, whether in language common to millions, in gestures, silences, or glances.

Seminal: The Anthology of Canada's Gay May Poets (Arsenal 2007). Editor