Assistant professor in the Department of History at the University of Victoria, Biddiscombe is the author of Werwolf! (University of Toronto Press, 1998) and The Last Nazis (Tempus Club, 2000), both following the Nazi partisan movement. 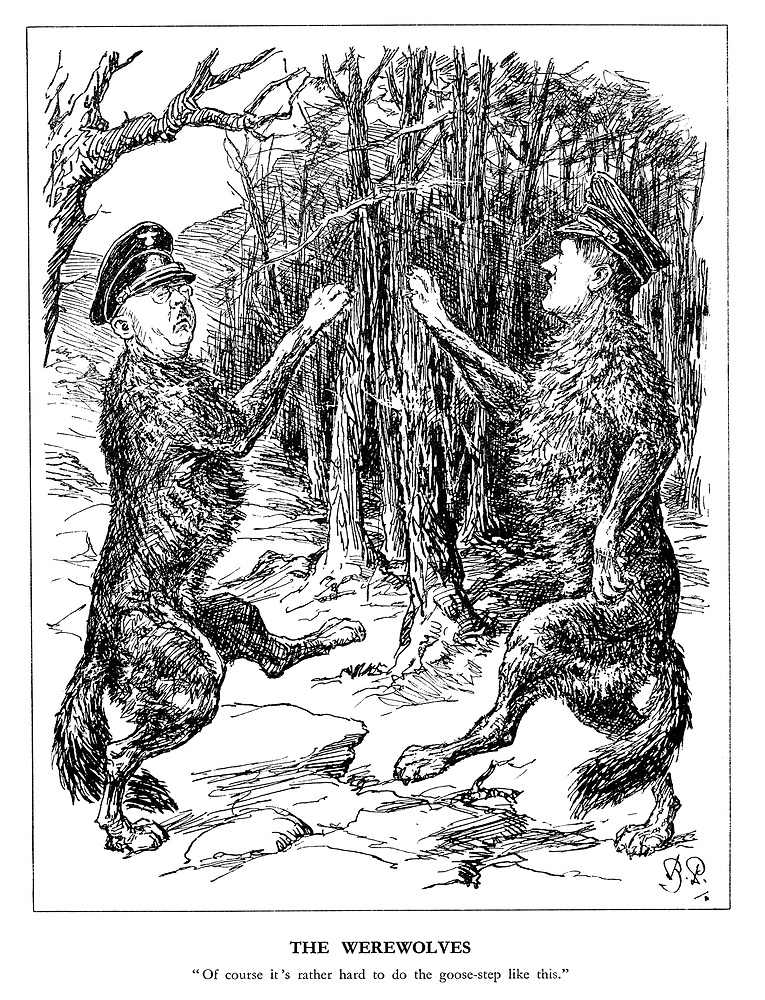 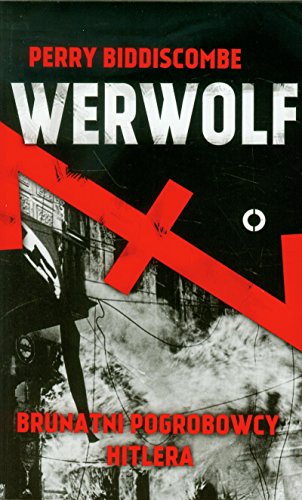 
Towards the end of World War II, a Nazi resistance movement known as Werwolf [sic] turned vengefully on the German populace, assassinating alleged collaborators and 'defeatists'. SS units were also ordered by Hitler to form Werworlf Battle Groups to harass the advancing Americans.
UVic historian Perry Biddiscombe has examined the partisan movement from 1944 to 1946 in Werwolf! (UTP $39.95). As the history of the National Socialist Guerrilla Movement, it focuses on the Luneburg Heath, an area of northern Germany renowned for witchcraft, where 4,000 Nazi fugitives took refuge in 1945.
"The claim that guerrilla warfare was culturally inappropriate for Germans has a lot to do with hackneyed conceptions of 'Prussianism',"; says Biddiscombe, "and not much to do with the actual situation.";
Traditionally difficult to kill, the werewolf has latterly been adopted as a symbol of resistence by hate groups in Russia where, as Biddiscombe says, "there is at present a buoyant market for copies of Mein Kampf.";
In 1994 several dozen 'mystical fascists' based in the city of Yaroslavl, north of Moscow, formed a Werewolf Legion. For two years these youths terrorized Jews, communists and democrats; desecrated churches; and planned attacks against movie theatres showing Steven Spielberg's Schindler's List. 0-8020-0862-3