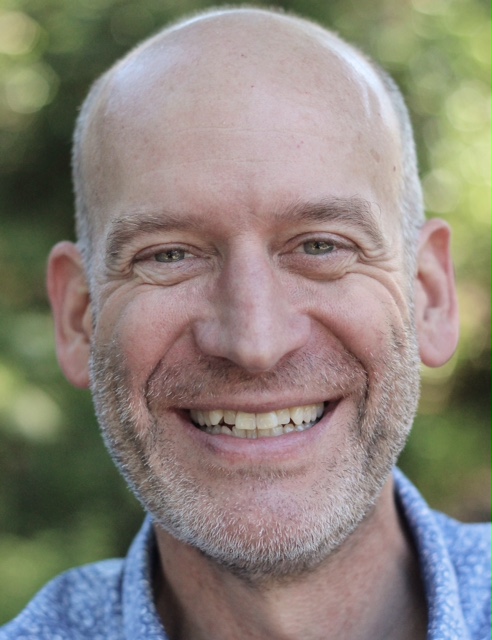 
As a small boy, Bill Arnott pretended a gunny sack belted with a length of cord was a Viking tunic. He completed the uniform with a helmet concocted out of papier-mache and horns, and a round shield and sword made from light wood wrapped in tinfoil. It transported him to an imaginary world that stuck with him. As an adult, Arnott hatched a plan to travel like a Viking, which he says describes "the pursuit of wealth or land -- legacy-building quests, known as going a-Viking...It as a Grand Tour before rail or the Renaissance, an overseas experience without synthetic packs of Swiss Army Knives. Just wool and fur, wood and iron, axes as tools and weapons along with the power of sail, oar, and effort." Arnott set out on an epic journey of his own following in the wake of "history's most feared and misunderstood voyagers." He traveled throughout Northern Europe, Iceland, the Arctic, the Pacific (including Haida Gwaii), and the Mediterranean, landing finally in Newfoundland (called Vinland by the Vikings). Arnott recounts this odyssey in Gone Viking: A Travel Saga (self-published 2018), which was a finalist for the 2019 Whistler Independent Book Awards. Arnott also collected a poetry prize from Pandora's Collective in 2019. He previously published Wonderful Magical Words That Work and Dromomania.

Arnott's work is published in Canada, the US, UK, Europe and Asia. His column Poetry Beat is published by the League of Canadian Poets and the Federation of BC Writers.