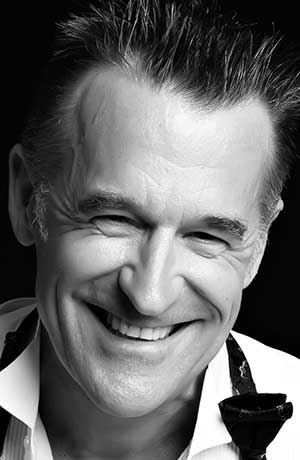 
A Creative Writing graduate from the University of British Columbia, Andrew Binks lived in Vancouver for fifteen years before returning to Ontario. The Summer Between (Nightwood, 2009), his first novel, was followed by a novel about ballet dancer who becomes a stripper and plummets towards alcohol, abuse and despair.

The Summer Between (Nightwood 2009)