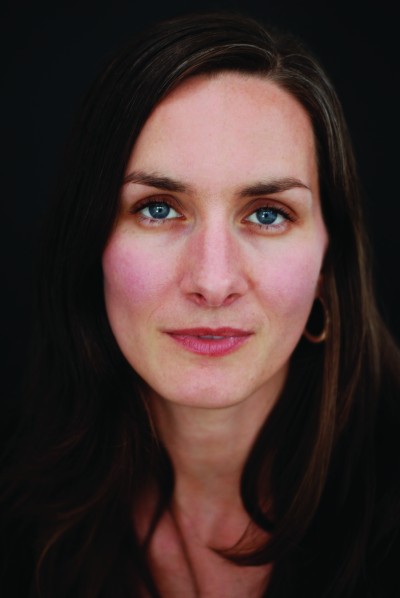 
Chelsea Bolan's debut novel, The Good Sister (HarperAvenue 2016) was selected as the second winner of the HarperCollins/UBC Prize for Best New Fiction, a program devised to release new work emanating from the UBC Creative Writing department.

It focuses on contemporary Mexican culture in a tourist town in the Baja, particularly one family whose young daughter Gabriela Amador Prieto has been banished after a sexual assault, just prior to her fifteenth birthday. The novel opens with Gabi's father burning all her belongings, removing every trace of her, including all photos. Angry at her father, brothers and devious brother-in-law for their silence and complicity surrounding Gabi's unexplained disappearance, Gabi's her older sister and best friend, Lucy, is determined to find her. She eventually explores the dark underbelly of Mexico City to track Gabriela down, then flies to San Diego.