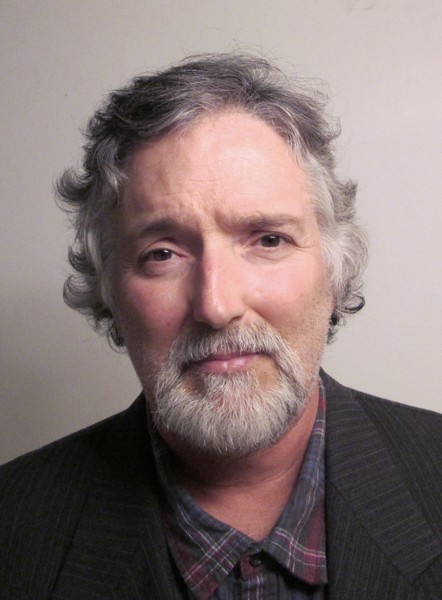 
Born in Vancouver, B.C., Vic Cavalli has been teaching English at the university level since 1987, and Creative Writing at the university level since 2001. His fiction, poetry, photography, and visual art have been published in literary journals in Canada, the United States, England, and Australia. While teaching at Trinity Western University in the Fraser Valley he published his first novel, The Road to Vermilion Lake (NY: Harvard Square Editions, 2017). It's a novel concerned with exploring the themes of generation and regeneration. His second novel, Then Pure Silence, is currently under consideration by several Canadian publishers.

Cavalli grew up in Vancouver B.C. surrounded by narratives of immigration and the Canadian wilderness, the arts and the trades. His childhood home was filled with music, art, and large house parties. Within this context, he and his father lived for the weekends and summer holidays when they would camp and fish in some of the most beautiful settings imaginable: the rivers and lakes of the Interior of British Columbia, and the Pacific ocean shoreline from Horseshoe Bay to Squamish, and off the eastern shore of Vancouver Island.