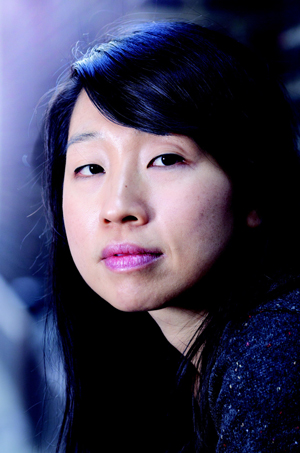 
A dystopian view of Vancouver is named Kersh in the Elsie Chapman's gripping, first YA novel Dualed (Random $19.99), a Hunger Game-ish survival story in which teens must kill twin versions of themselves. One version of each person can survive, so protagonist West Grayer must train in martial arts for her one-month assignment to kill her "Alt" before her "Alt" kills her. But what sort of society can evolve in a world where every adult will be a murderer? A sequel will be published in 2014. Chapman is a member of two writerly communities of YA authors with debut books in 2013, The Friday the Thirteeners and The Lucky 13s.

Chapman grew up in Prince George and graduated from University of British Columbia with a BA in English literature. After a stint living in Toronto, she now lives in Tokyo.