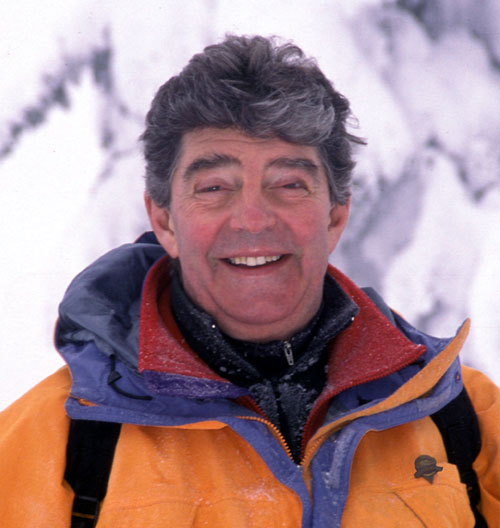 
Born in 1946, Jack Christie, spent two years as a teenage mountain guide in the Swiss Alps. He has specialized in writing about much tamer adventures in the Lower Mainland. Since his first book called Daytrips From Vancouver, he has published numerous follow-ups, written a column called Outside for the Georgia Straight, and encouraged recreational trips on radio and television. He has hosted the Rec Report on television and created a syndicated radio series Beyond the Backyard.


Vancouver as it approaches Horseshoe Bay," according to Jack Christie's Day Trips With Kids (Greystone $17.95), which features 36 informative treks for adults and kids.
1 55054 560 4