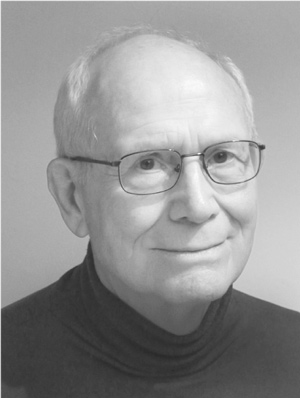 
Peter Clarke was formerly a professor of modern history and Master of Trinity Hall at Cambridge. His many books include Keynes: The Twentieth Century's Most Influential Economist, The Last Thousand Days of the British Empire, The Keynesian Revolution in the Making, 1924-1936 and the acclaimed final volume of the Penguin History of Britain, Hope and Glory, Britain 1900-2000. He lives with his wife, the B.C. writer and scholar Maria Tippett. They formerly lived part of each year in Cambridge, England, and on Bowen Island, prior to their move to Salt Spring Island, then onto Pender Island.

EMPLOYMENT OTHER THAN WRITING: university professor

A Question of Leadership: Gladstone to Blair, Penguin, 1999

The Keynesian Revolution and its Economic Consequences, Edward Elgar, 1997

Liberals and Social Democrats, Cambridge UP, 1978

Lancasgire and the New Liberalism, Cambridge UP, 1971


In 1953, Winston Churchill received the Nobel Prize for Literature. In fact, Churchill was a professional writer before he was a politician, and published a stream of books and articles over the course of two intertwined careers. Now historian Peter Clarke traces the writing of the magisterial work that occupied Churchill for a quarter century, his four-volume History of the English-Speaking Peoples. As an author, Churchill faced woes familiar to many others; chronically short of funds, late on deadlines, scrambling to sell new projects or cajoling his publishers for more advance money. He signed a contract for the English-Speaking project in 1932, a time when his political career seemed over. The magnum opus was to be delivered in 1939, but in that year, history overtook history-writing. When the Nazis swept across Europe, Churchill was summoned from political exile to become Prime Minister. The English-Speaking Peoples would have to wait. The book would indeed be written and become a bestseller, after Churchill left public life. But even before he took office, the massive project was shaping his worldview, his speeches and his leadership. In these pages, Peter Clarke follows Churchill's monumental quest to chronicle the English-Speaking Peoples - a quest that helped to define the enduring 'special relationship' between Britain and America. In the process, Clarke gives us not just an untold chapter in literary history, but a fresh perspective on this iconic figure: a life of Churchill the author.