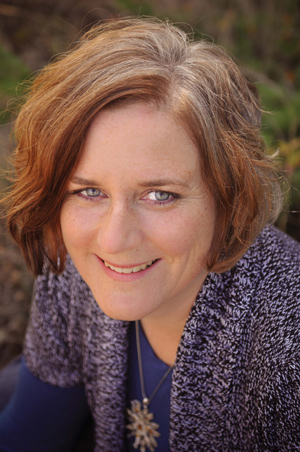 According to publicity materials: When respected ex-Canadian Forces commander Bern Fortin cuts short his military career to take a job as the coroner for a small mountain town in the heart of BC, he's hoping to leave the past behind. Bern's looking forward to a quiet life, but the memories of what he witnessed during his stints in Afghanistan and other war-torn countries haunt him still.

When the body of one of the workers is found floating in the huge bottle-washing tank at the local brewery, Bern is called in for a routine investigation. What first appears to be a tragic accident takes a menacing turn when the body of the worker's girlfriend is discovered in a nearby field. Bern needs the help of brewery safety investigator Evie Chapelle, who, burdened by tragedies she might have prevented, is more determined than ever to keep her workers, and their tight-knit community, safe. Soon, Bern and Evie find themselves risking their jobs-and their lives-to uncover a killer hiding in a place where it is awfully hard to keep a secret.

Collier's second book Open Secret (Simon & Schuster $18.99) has coroner Bern Fortin in the middle of another murder investigation in the Kootenays. It involves connecting the cases of the disappearance of one man with the murder of another. The two men had been best friends since elementary school and one was known to be a small-time drug dealer. With deeply held secrets from the past slowly being revealed, a reporter shows up asking disturbing questions about Fortin's own past. Everyone it seems has something to hide.

Collier lives in Nelson, B.C., having grown up in Ottawa and Montreal. A graduate of McGill, she has worked in a log yard and in a brewery, and as a doctor recruiter.