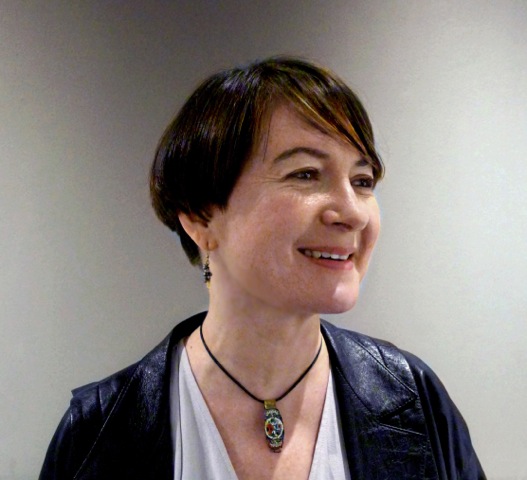 
Set during the onset of the French Revolution, Lissa M. Cowan's debut novel Milk Fever (Demeter 2013) explores early feminist roots and the rise of explicit, forbidden literature. It's a story of love and the magical power of books to transform lives.

"In 1789, Armande, a wet nurse who is known for the mystical qualities of her breast milk, goes missing. CÃ©leste, a cunning servant girl who Armande once saved from shame and starvation, sets out to find her. A snuffbox found in the snow, the unexpected arrival of a gentleman and the discovery of the wet nurse's diary, deepen the mystery. Using Armande's diary as a map to her secret past, CÃ©leste fights to save her from those plotting to steal the wisdom of her milk."

Now Toronto-based, Lissa Cowan, also a translator, formerly lived on Vancouver Island and commuted to Vancouver for work as an Editorial Director of Groundwork Press, a small publisher that produces parenting books; she was also Editorial Manager of Family Groundwork Magazine, about parenting children with challenges.

Words That Walk in the Night, by Pierre Morency, English translation by Lissa Cowan and RenÃ© Brisebois, Vehicule Press, 2002