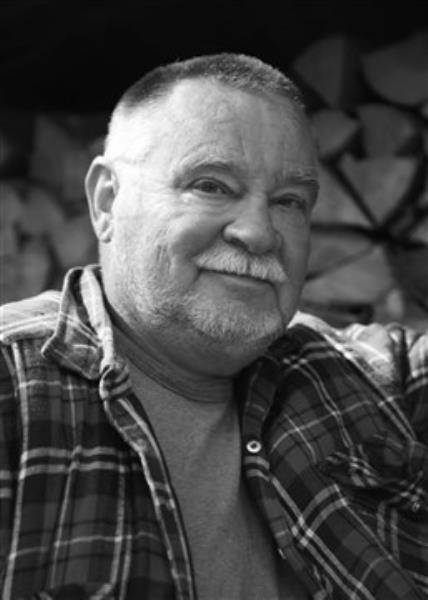 
J. David Cox's Our Life Off the Grid: An Urban Couple Goes Feral was longlisted for the Stephen Leacock Medal for Humour.

J. David Cox humourously states he is a member of only one organization: President of Anarchy International (no members, no meetings, no agendas and no purpose). His occupations have included managing a medical clinic, racing motorcycles, banking, mediation and arbitration--none of which prepared him to move with his wife of more than forty years, Sally, to an island off the coast of British Columbia, near Campbell River, in 2004. As a self-described 'sixty-something' father of two, Cox subsequently wrote Our Life Off the Grid: An Urban Couple Goes Feral (Vancouver: OTG Publishing, 2015). A year later, the couple claimed to have sold over two thousand copies of their self-published title with minimal promotion. Cox cryptically says his 308-page book is "about hurting myself as an old guy trying to get macho by building a cabin in the remote wilderness."

Cox's blog at offthegridhomes.org is a clarion call for independent living. He writes, "I am not so sure there is such a thing as a good paying job. In fact, I am pretty sure there is not. If they ever paid you what your life was worth, you'd get a fortune in pay for the first few years and never work again. So, the amount doled out by way of the system is 'just enough'. You get paid 'just enough' to get by and keep on working. They call that good management. We are being managed!

"They want you to eat and sleep but they don't want you to get rich and be an influence. Of course some of us get by with less and some of us get by with a new SUV and a swimming pool but, basically, we all just get by. Even the guy with two Escalades, a summer cabin and a mistress is not calling the shots behind the scenes. Chances are that guy is just stressed out of his mind.