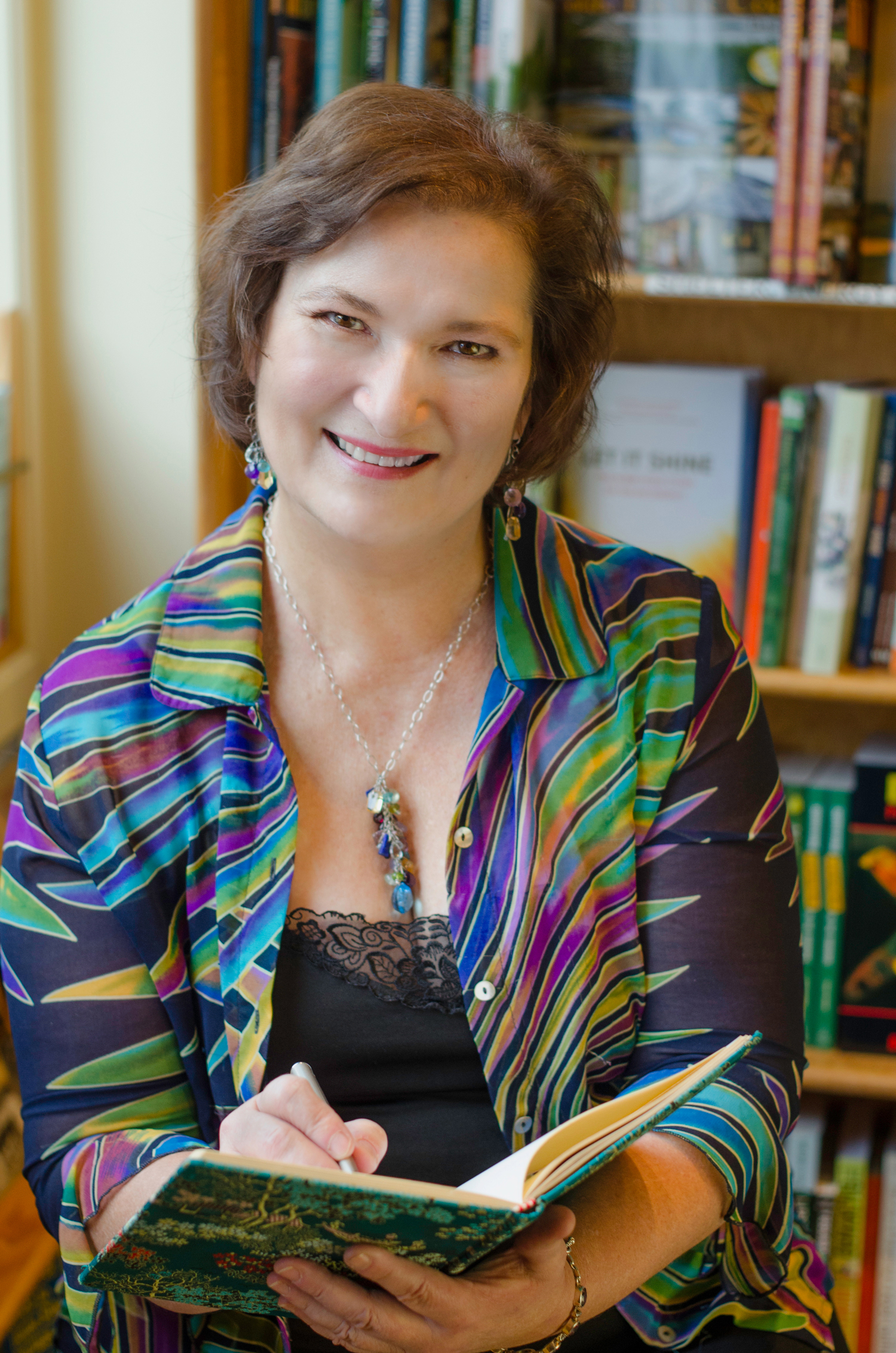 
Carol M. Cran's debut novel The Towers of Tuscany (Seattle: Lake Union Publishing, 2014) concerns the difficult life of a fictional female painter. "The spark that ignited The Towers of Tuscany," she recalls, "was my musing one day about the Tuscan town of San Gimignano. On visits to Tuscany's lovely city of towers, I was captivated by its medieval towers and commanding views over the iconic Tuscan landscape. About fifteen of these towers remain, but in its heyday in the fourteenth century, over 70 towers pierced the blue Tuscan sky.

"So I wondered: What had San Gimignano looked like with 70 towers? This thought led naturally to another thought: Had anyone painted a view of San Gimignano with its dozens of towers? I decided to invent a painter who veered from the religious iconography prevalent at the time to paint a view of the towers of San Gimignano. I made my painter a woman because in the 14th Century, an artist's workshop was often a family affair. As a result, it was plausible that a wife or daughter could be trained, even if in secret.

"And then I got a sign that my novel was destined to be written. I stumbled upon the website for San Gimignano 1300, a museum in San Gimignano that includes a large scale model of the city in the year 1300, complete with all seventy of its towers. On my research trip to Italy, the morning I spent at San Gimignano 1300 was one of the most productive of my writing career to date."

The Towers of Tuscany was originally self-published under the New Arcadia Publishing imprint, then re-issued by Lake Union. It is the first of a planned series of three historical novels. The second novel "A Woman of Note"; tells the story of a woman concert pianist and composer in Vienna in the late 1820s and will be published in 2015. The final novel "Upstaged"; combines the story of an actress caught up in the "Old Price Riots"; at London's Covent Garden Theatre in 1809 with the efforts of an abolitionist to end slavery.

Carol M. Cram of Bowen Island is a retired instructor from Capilano University (1988-2009) who was born on March 18, 1956 in Victoria, B.C. Prior to her historical page-turner set in Siena in the 14th century, Cram wrote textbooks on business communications and computer applications for Cengage Learning including six textbooks for Houghton Mifflin (Boston: 1994-1996) and about 30 textbooks for Cengage Learning (Boston: 1997-2014). Cram holds an MA in drama from the University of Toronto and an MBA from Heriot Watt University in Edinburgh. She is married to painter Gregg Simpson. [Heather Pennell photo]