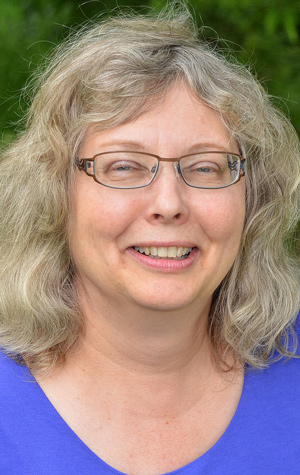 
Jan DeGrass was born in Ontario but moved to BC in 1975. She lives in Gibsons on the Sunshine Coast where she is Arts and Entertainment columnist for the Coast Reporter. She is the author of The Co-Op Revolution: Vancouver?s Search for Food Alternatives. Halfmoon Bay, BC: Caitlin Press, 2019. 240 pages. 9781987915952 (pbk) $24.95

Libros Libertad published her first novel, Jazz with Ella, in 2012. A cookbook, Take Potluck! 101 Tasty, Simple Dishes for Your Potluck Party, was self-published in 2000. A commissioned work, a history of the Gulf & Fraser Fishermen's Credit Union, appeared in 1988.

Jan was a national winner in the Canadian Community Newspapers Association in 2008 in the category of Best Coverage of the Arts. In 2004 she won an award from the BC Association of Travel Writers for an article about an arts retreat. In 1996 she was awarded second place in the Periodical Writers' Association of Canada's national competition. In 1988, she won first place, a national award, for a business article that contributed to Canadian co-operative literature.

In addition to the local Coast Reporter, her newspaper credits include The Globe and Mail, The Province and such magazines as Canadian Living, Chatelaine, Coast Life and Room of One's Own.

She leads a writing critique group in Gibsons and assists authors with editing manuscripts (www.edityourwords.ca). She has also judged numerous writing competitions and has taught a series of writing workshops.

In 2013 Jan DeGrass made three contributions to a collection of original stories and poems, Elemental-An Anthology, published by the Gibson's Landing Writers. In 2014 she was first place winner in the food and drink category of an American travel writing contest for her article Toasting the Tuscan Kitchen.