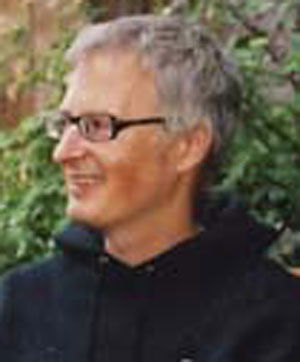 
A former production editor at Talonbooks and editor of Writing magazine, Derksen received the Dorothy Livesay B.C. Poetry Prize for his first book balled Down Time, in 1991. He has long been associated with the Kootenay School of Writing in Vancouver. He was a research Fellow at the Center for Place, Culture and Politics at City University of New York before obtaining a tenure track position as an Associate Professor at SFU in 2003. Derksen was born in New Westminster in 1958. He contributed to Stan Douglas: Every Building on 100 West Hastings (Arsenal Pulp Press / Contemporary Art Gallery 2003) with SFU scholars Jeff Sommers (2001 geography doctoral grad) and Nick Blomley (geography professor). It was nominated for the City of Vancouver Book Award. The book features 32 historical and present day photos of the block described, only two of which are by artist Stan Douglas.