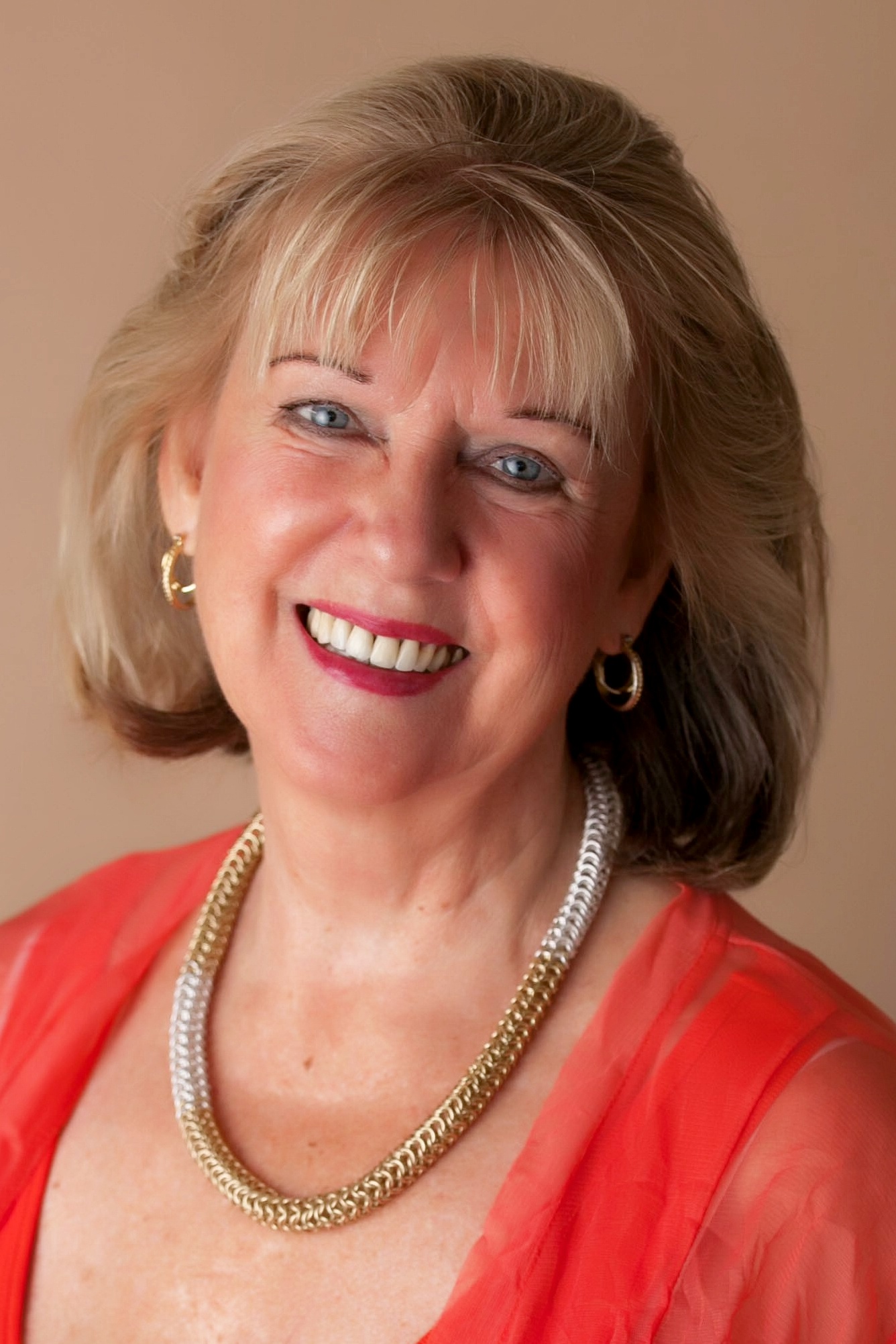 
A founding member of the Okanagan Writers League, Patricia Donahue was born in New Brunswick into a large bilingual family. After studying to become a Registered Nurse at St. Mary's Hospital in Montreal, she moved to Vancouver where she gained two degrees at UBC and raised three children. She has taught psychology and writing at universities and also maintained a private practice as a psychotherapist. Her maritime training on a tall ship crossing the North Atlantic for the Acadian Sail in 2004 was part of her research for her fiction about four generations of the Kilkenny family in a coastal town based on Dalhousie, New Brunswick. The stories emanate from an era when tall ships were used for commercial trade. Donahue earned her Level 1 Seamanship credentials in 2004, aboard the 180-ft. tall ship, Bark Europa, registered in the Netherlands.

Patricia was the recipient of an Okanagan Literary Award in 2012.