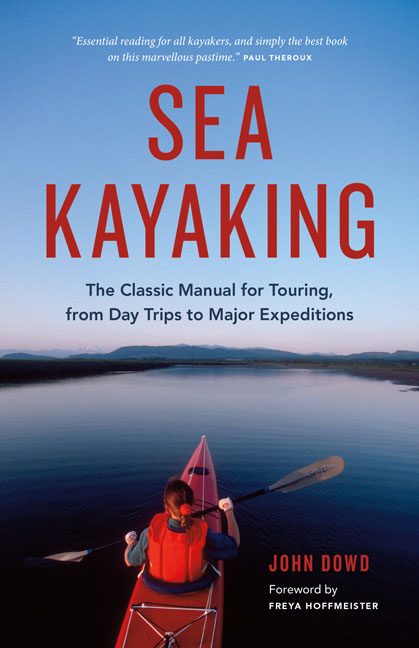 
Born in New Zealand in 1945, Dowd has been a safari tour operator in South America and an Outward Bound instructor. He has kayaked from Singapore to Java, 1,100 miles up the coast of Chile and across the Caribbean from Venezuela to Florida. His Sea Kayaking is an oft-reprinted manual for long-distance kayaking. In 1980 he opened an ocean kayaking specialty shop on Granville Island called Ecomarine. In 1984 he co-founded Sea Kayaker, a sports magazine. He has also published a bestselling guide to Gulf Islands real estate and a children's book. "It has been gratifying to watch sea kayaking go mainstream," he wrote, "and to know I have contributed to this trend."