Polish Catholics were also interned in Auschwitz and Dachau. Mary Anna Drzewiecki is a resident of Westbank. In her illustrated, 347-page, family memoir of war-torn eastern Poland and Germany, Born and Raised Under a Straw Roof: A True Legacy of the Human Spirit (2000, Hignell Printing 2001), Mary A. Drzewiecki pays tribute to the lives of her parents Sylwester Drzewiecki and Janina Horoszkiewicz (born in Omelanka, Poland, August 1, 1926 ? February 29, 2020) who survived Nazi persecution to immigrate to Vancouver Island in 1949, settling in Cedar, near Nanaimo. Sylwester Drzewiecki died in 2002. [The mayor of Warsaw, Piotr Drzewiecki (May 29, 1865, Warsaw - December 8, 1943, Berlin) was arrested by the Nazis and died in prison.] 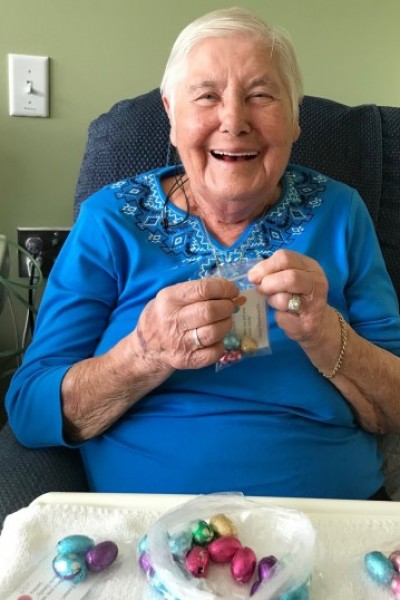