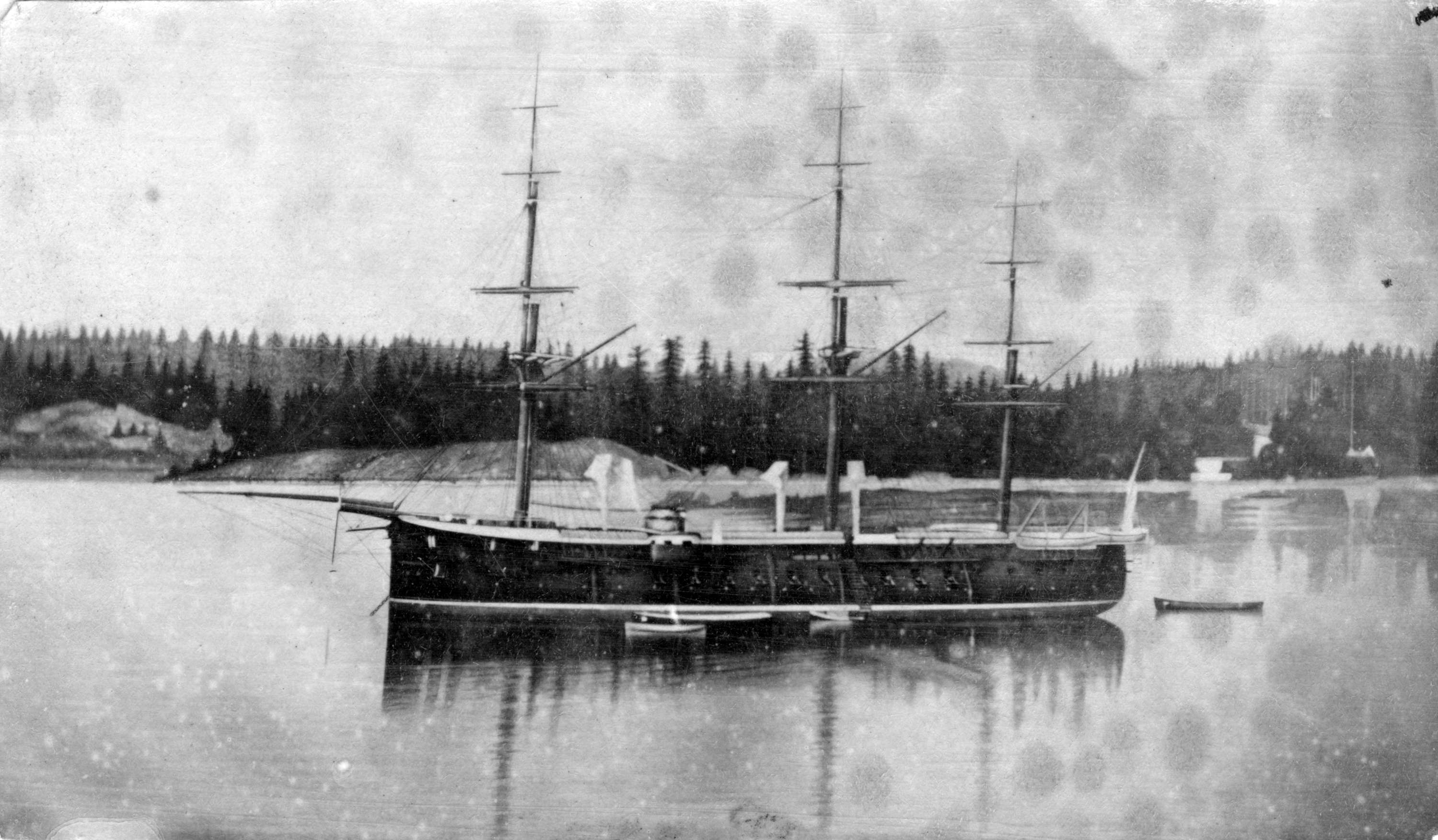 
Sir Sidney Marrow Eardley-Wilmott was a young lieutenant in the Royal Navy when he and his crew recorded the voyages of HMS Zealous. Journal in the Pacific contains chapters on the ship's visit to Vancouver Island, describing camping, hunting and fishing near Victoria, theatre high jinks and a ball given by the Lieutenant-Governor in celebration of the Prince of Wales' birthday. The HMS Zealous dropped anchor in Victoria the day following the province's confederation into the Dominion of Canada. In his journal, Eardley-Wilmott recorded thoughts on English governance, comparing the colonies to unruly children demanding help and self-governance in the same breath.

Eardley-Wilmott became Assistant-Director of Naval Intelligence, and eventually, Rear Admiral on the retired list in 1901. He was appointed Superintendent of Ordinance Stores between 1902 and 1909. Eardley-Wilmott died in 1929.

Our Journal in the Pacific. By the Officers of the H.M.S. Zealous (London: Longmans, Green, 1873). Contains three chapters about Vanouver Island.