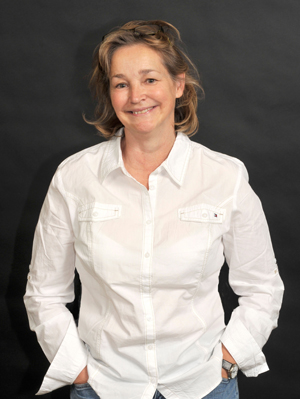 
Formerly know as Kate Edwards [see separate entry], Katherin Edwards of Kamloops published her first, limited edition poetry book, The Sky Was 1950 Blue (JackPine Press 2015), illustrated by her neice, Melissa Haney, of Castlegar. JackPine is a Saskatoon-based collective. According to the publisher, "This series of poems shines a light on a protagonist confined by the many layers of wallpaper closing in on her, her clothesline of costumes, her husband's sharpened knives, all confined in 'less air than a fly needs as it hammers a window to escape.' Illustrated by Haney, the book's cyanotype cover was literally developed in the sunshine. The same printing process, using photosensitive chemicals, was used by engineers well into the 20th century as a simple and low-cost method of copying drawings, also called blueprints."; 978-1-927035-22-1 $30