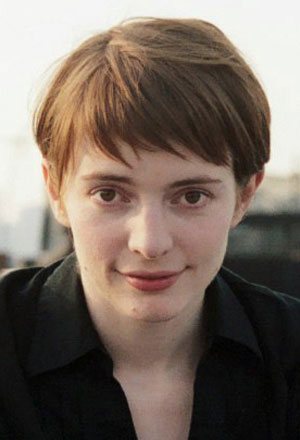 
Born in Comox in 1979 and raised on Denman Island, Emily St. John Mandel attended The School of Toronto Dance Theatre and lived briefly in Montreal before relocating to New York where she now lives in Brooklyn. She is a staff writer for The Millions, a weblog with a focus on books and the book industry.

Her first novel, Last Night in Montreal, was a finalist for ForeWord Magazine's 2009 Book of the Year. Her second novel, The Singer's Gun (Unbridled / McArthur $28.95) was #1 on the Indie Next List for May 2010. She promoted the second novel at the Denman Island Writers Festival and at Galiano Island Books in 2010.

Station Eleven, her 4th novel, won the 2015 Arthur C. Clarke Award, was a finalist for a National Book Award and the PEN/Faulkner Award, and has been translated into thirty-three languages.