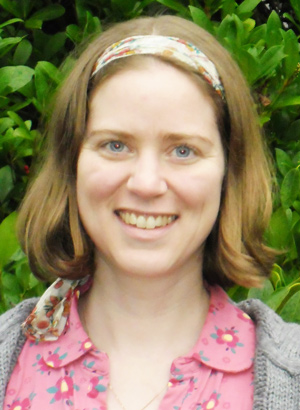 
Neuroscientist Erin Lynne Hawkes of Vancouver was born in Moncton, New Brunswick, in 1979. In 2001, while completing a BSc in Biology at Mount Saint Vincent and Dalhousie Universities in Halifax, Nova Scotia, she underwent her first major psychotic break and spent four and a half months in a psychiatric hospital. Nevertheless, she graduated in 2002 with Honours and was recognized with the Hugh Bell award as "most likely to succeed in science."

After being chosen for an NSERC scholarship, she moved to Vancouver and earned a MSc in Neuroscience at the University of British Columbia (UBC), despite numerous hospitalizations and medication trials. Employed now in a Neuroscience laboratory at UBC, she has contributed to a number of academic papers and has published two personal pieces in Schizophrenia Bulletin's "First Person Account" series.

When Quietness Came recounts a neuroscientist's personal journey with schizophrenia.