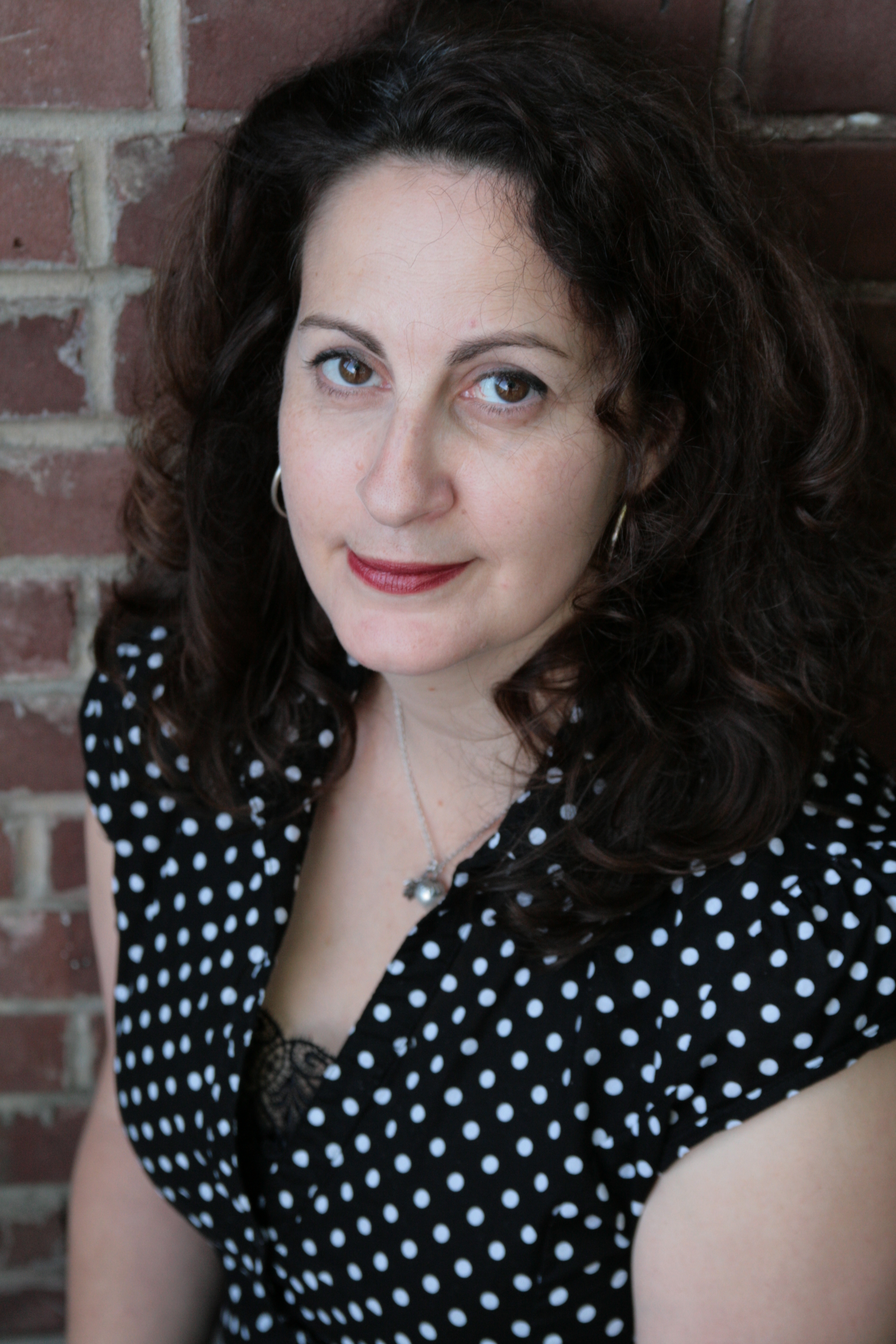 
A graduate of SFU Writers Studio, playwright and stand-up comedienne Eufemia Fantetti was named one of two runners-up for the 17th annual Danuta Gleed Literary Award in 2014, recognizing the best first English-language collection of short fiction by a Canadian author (won by Paul Carlucci of Deep River, Ontario). She was honoured for her five funny and poignant stories of characters "who blend desire, imperfect love and comfort food" for A Recipe for Disaster & Other Unlikely Tales of Love (Mother Tongue 2013). The jury for the Writers Union of Canada concluded: "Eufemia Fantetti's slim volume of stories, A Recipe for Disaster, is more of a treat than a snack for literary foodies who like their stories fun, brisk, and effortless. The theme of food is sustained without dominating the stories; it functions like a recurring secondary character or a soundtrack. Fantetti's storytelling is both supple and disciplined as if she were whisking plots and characters together until the reader can hardly distinguish whether characters are acting or being acted upon. True to life, that's how disasters work." According to publicity materials, a bemused child witnesses her mother flirt with a police officer responding to a domestic dispute call; a young woman mourns the end of a relationship, recalling the potently toxic recipe that created the disastrous union; a son struggles to accept his father's emotional frailties and reject his passive approach to loss; a couple finally commits-to breaking up; a recently divorced woman meditates on the source of her ravenous cravings; and a woman decides to end the prolonged vow of silence she took with her devout, hyper-critical mother." In 2014, she also won a Bressani Prize for short fiction [see below].

Fantetti is a winner of Event Magazine's Creative Non-Fiction Contest and the 7th annual Accenti Writing Contest. Her essay, "Alphabet Autobiografica," was listed under notable essays in the 2009 Best American Essay Series. Her work is included in the anthologies Contours, Beyond Crazy, Emails from India and the 2012 Fish Anthology. A two-time finalist for Theatre BC's National Playwriting Competition, Fantetti has had plays produced across Canada, including The Waiting Room, An Italian Tale, It's All the Rage and My Own Private Etobicoke. She has performed stand-up comedy in Toronto, Vancouver and the Catskills. She co-hosted the SFU's Studio Reading Series and co-founded the series, Speakeasy, in Ontario, where she now lives. She also has an MFA in Creative Writing from the University of Guelph.

My Father, Fortune-tellers & Me: A Memoir (Mother Tongue 2019) is her coming-of-age story as the daughter of southern Italian immigrants to Canada. Not only did Fantetti have to endure her parents acrimonious marriage but she also had to endure her mother's treatment-resistant schizophrenia. Like her father, Fantetti finds as much useful advice from fortune-tellers as she does from medical professionals about finding happiness after years of violence and abuse. She eventually moved to the West Coast to escape the turmoil in her family home.

IL CENTRO Italian Cultural Centre is thrilled to announce the winners of the 2014 edition of the biennial F.G. Bressani Literary Prize. The Bressani Prize includes four literary categories: poetry, fiction, short fiction and Italian themed publications.
The Prize was created to stimulate and enhance the literary production of works by Canadian authors of Italian origin or ancestry, to add to the richness of the Italian immigrant experience in Canada by celebrating its literary expression, and to honour and reflect aspects of Italian heritage and culture within our ethno-culturally diverse society.
The Prize is named after the Jesuit priest, Father Francesco Giuseppe Bressani, (Rome, 1612 - Florence, 1672) the first Italian missionary to Canada. Father Bressani published a significant book (Breve Relatione, «Brief Relation») which is considered to be one of the first Italian-Canadian literary work.

The 2014 edition of the F.G. Bressani Literary Prize are:

The winners of the 2014 edition of the Prize will receive their awards on Thursday, November 6, 2014, at 7:00pm in the Museum at the Italian Cultural Centre (3075 Slocan Street, Vancouver).
The jury for the shortlisted candidates of the 2014 edition of the Prize was composed by Anne Giardini (SFU), Anneliese Schultz (UBC), Pasquale Verdicchio (UCSD), and Pietro Corsi (Writer).