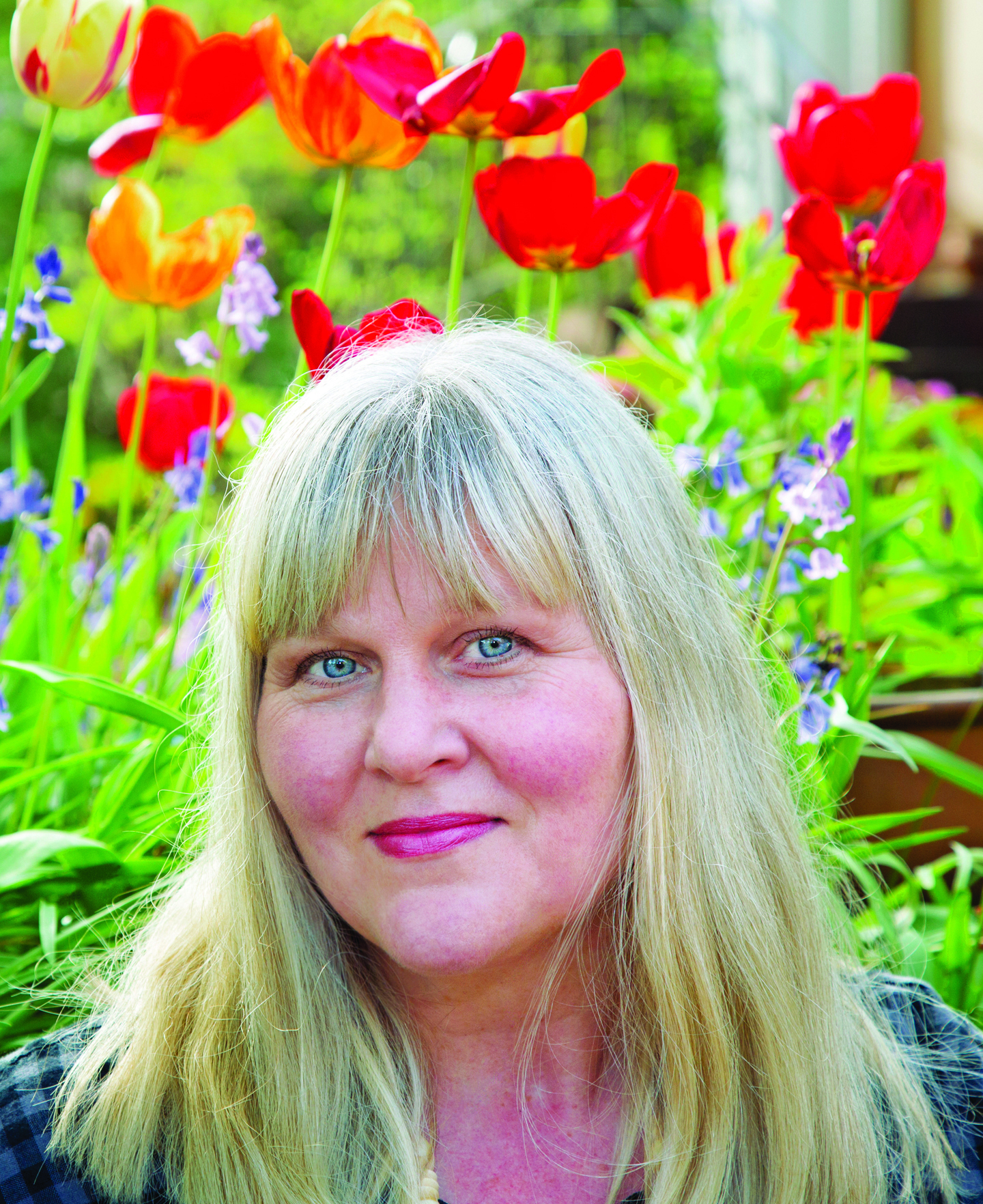 
In her debut collection, Frequent, Small Loads of Laundry (Mother Tongue 2017), Rhonda Ganz describes how people behave in moments of intimacy and domesticity, often pairing the banal with the absurd "to expose the flaws of love-the frayed edges of belief and despair." Born in Kenya, Ganz lives in Victoria where she works as a graphic designer and editor. She speaks German and can hold a conversation in Swahili. Her poems have appeared in The Malahat Review, Rattle, Room, on city buses and in the anthologies Rocksalt, Poems from Planet Earth, Poet to Poet and Force Field: 77 Women Poets of BC. She has been known to write poems on the spot for people in hotel lobbies, parks and cemeteries.