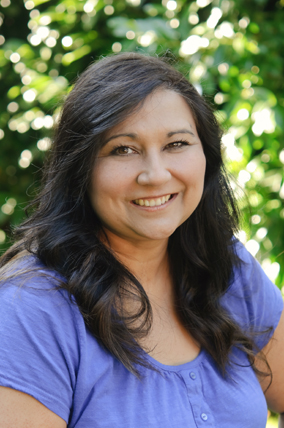 
When Marion Gibson graduated from the University of Toronto with a degree in Environmental Studies, she had no idea she would be inspired to write for families who have a loved one with a mental illness. Hers appeared to be an idyllic marriage. She and her husband John were high school sweethearts. He became an internationally respected scientist; she was operating a family business. After stints in Vienna and Australia, they moved with their three children to Victoria. On the West Coast they began to struggle to hold their family together until John was eventually diagnosed as having late-onset schizophrenia. Marion Gibson's first book, Unfaithful Mind (Bridgeross $16.95), provides insight into the world of psychosis and its impact on a family. Love might not conquer all, but all too often it proves to be the best medicine. 978-1-927637-03-6