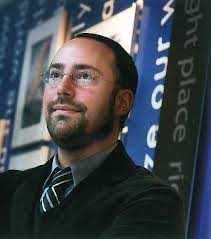 Gifford followed this work by editing From the Elephant's Back: Collected Essays & Travel Writings (University of Alberta Press 2015), a collection of 38 previously unpublished or out-of-print essays and letters by Lawrence Durrell, renowned for the Alexandrian Quartet novels.

James Gifford is Associate Professor of English and director of the university core at Fairleigh Dickinson University in Vancouver. He has also held academic posts at Simon Fraser and Victoria Universities. He lists as particular interests: Lawrence Durrell, Henry Miller, Elizabeth Smart, T.S. Eliot, Robert Duncan, Aidan Higgins, and related authors. He holds a BA, English from Simon Fraser University and a PhD, English from the University of Alberta.