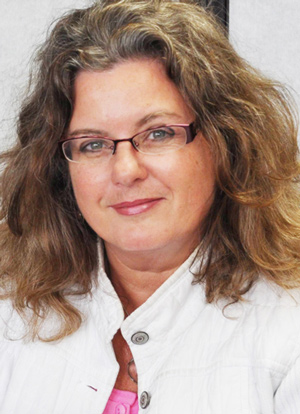 
Tiny Yorke Island is located in the Johnstone Straits, six kilometres northeast of Kelsey Bay on northern Vancouver Island. Catherine Marie Gilbert's Yorke Island and the Uncertain War, Defending Canada's Western Coast During World War II (Ptarmigan, 2012) recalls how and why the uninhabited island was chosen as a coastal defence site to ward off a potential Japanese maritime attack during the Second World War. With over 100 photos, both archival and modern, and stories from local residents, Gilbert explains how the fort developed over the eight years it took to build 62 buildings on the 55-hectare island. With sketches by wartime artist Orville Norman Fisher and island tour guide Danny Brown assisting with the research, Gilbert's book also contains highlights of memories and excerpts from letters that were written by veterans posted on Yorke Island. Catherine Marie Gilbert lives in Campbell River and works at the Museum at Campbell River. A 2014 segment of Canada Over the Edge on the Knowledge Network featured Catherine Gilbert visiting little-known Yorke Island.

Review of the author's work by BC Studies:
Yorke Island and the Uncertain War: Defending Canada's Western Coast during WWII