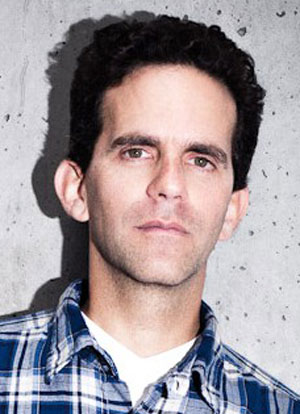 
Ari Goelman writes fantasy. His first novel, The Path of Names was published by Arthur A. Levine in May, 2013. It's a middle grade fantasy set at a summer camp, a kind of combination murder mystery / ghost story. His second book, the Innocence Train (Roaring Book 2017) is a YA fiction/dystopian novel told in journal entries and therapy session transcript about a girl with a disorder that makes her believe everything that everyone tells her.

His academic work has been covered by the Brookings Institution and the New York Times. Originally from Pennsylvania, Ari currently lives in Vancouver, British Columbia.