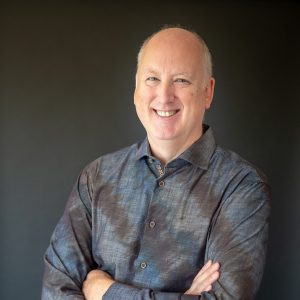 In 2017, at age 57, Gogs Gagnon, became one of the over two million Canadian men diagnosed with prostate cancer. After surgery and recovery, he decided to share his story to inspire others to become their own health advocates. Gogs reveals intimate details that everyone impacted by the disease, man or woman, needs to know. His memoir Prostate Cancer Strikes: Navigating the Storm (Granville Island $18.95) offers a route towards greater awareness of male health issues and their treatments.

A native of New Westminster, Gogs Gagnon followed an early passion for computers by becoming a programmer and independent technology consultant. In the course of his career, he has developed software for Apple, IBM, and the government of British Columbia where he was lead programmer analyst and data architect. His next book is a coming-of-age novel set in the Lower Mainland of British Columbia during the 1970s. He lives in the Comox Valley on Vancouver Island.