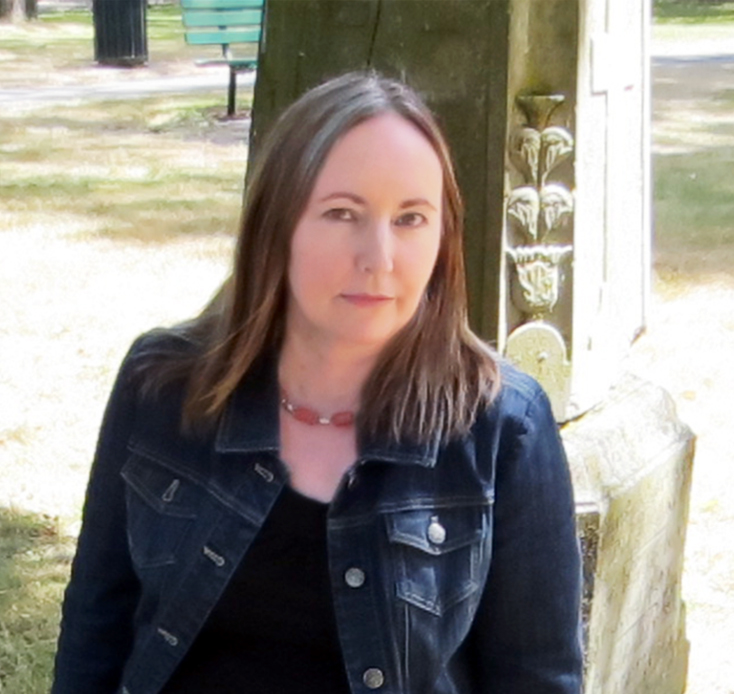 
Catherine Greenwood of Vancouver Island drew upon the stories and legends which surround the development of cultured pearls by Mikimoto, the Pearl King, for her first collection of poetry, The Pearl King and Other Poems (Brick, 2004), a Kiriyama Prize notable book selection.

In her second book, The Lost Letters (Brick 2013), Greenwood has generated a series of wry, diverse poems--and one amusing lyric for a blues song--based on the story of Heloise and Abelard--the ill-fated lovers of the twelfth century. After Abelard seduced his brilliant student, she gave birth to a son. Her uncle Fulbert punished Abelard with castration. She entered a convent; he kept writing, asserting faith must be subject to reason. As a competent abbess, she read Abelard's account of their tragic love, the Historia Calamitatum, whereupon they began a famous correspondence. Their disinterred bones are united in the Pere Lachaise cemetery in Paris.

Along with Gothic poetry, she has been working on a neo-Gothic novel.

Catherine Greenwood has taught English literature at Qingdao University in China and past jobs include publications analyst, foreign expert, financial aid adjudicator and pet sitter. She calls B.C. home, although she recently moved to South Yorkshire where, as a PhD candidate at the University of Sheffield, she is pursuing an interest in Scottish Gothic poetry.