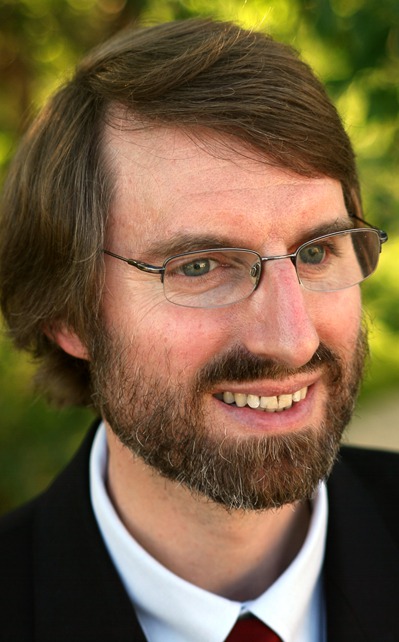 
When he was living in Vernon as principal of the Kootenay School of Ministry in Kelowna, William H. Harrison wrote Frequently Asked Questions in Christian Theology followed by In Praise of Mixed Religion. In the latter book, subtitled The Syncretism Solution in a Multifaith World, he examines and advocates the mixing of ideas, beliefs and practices from different faiths. This process of intentionally combining elements from various religious heritages--known as syncretism--has long been dismissed by conventional religion practitioners who have subscribed to only one faith. Harrison claims mixing religions is a necessary process and explains how religions have long been transformed by ideas from other religions. "Most people are not aware of the pervasiveness of syncretism," writes Douglas Todd, an ethics columnist for the Vancouver Sun. "William Harrison shows the real implications of syncretism - religious, practical, ethical, ecological, scientific, and political." In the same year the book appeared, Harrison was promoted from Reverend Dr. to Venerable Dr. and moved to Ontario to become Director of Mission and Ministry in the Diocese of Huron in September of 2014.