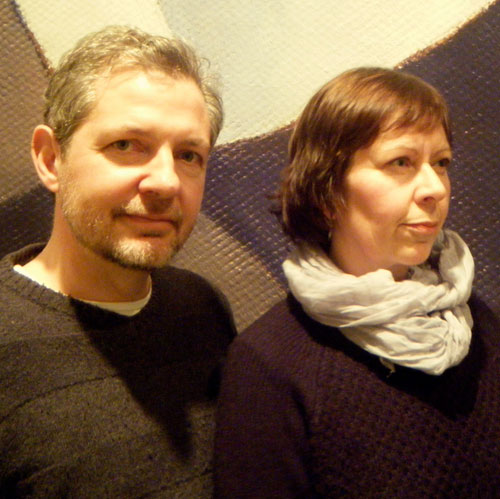 The United States has been engaging in drone warfare increasingly in recent years with almost no widespread press coverage of their effectivess or the extent to which such deadly targeting has incited radical responses from victims of the technology.

[The following text is excerpted from Unmanned, by Ann Rogers and John Hill, with permission from Between the Lines Books, 2014]

The arrival of drones on the international stage has been both slow and rapid: slow in as much as experiments with the idea have been going on for over a hundred years without it becoming mainstream, and rapid in that since the technology caught up with the concept at the end of the twentieth century the growth in UAV use has been explosive. The US military's inventory increased 40-fold between 2002 and 2010, and upwards of 70 countries now possess UAVs in one form or another. They have also been controversial, both because of how they have been used - most notoriously as tools for assassination - and because of what may be a fundamental public suspicion towards the idea of robotised warfare. It is with the connection between these aspects that we are most concerned here: does the nature of this technology have an impact on how it is used, and does this usage constitute a step change in how we carry out our global affairs?

The essence of the question lies in the uniquely 'unmanned' nature of this technology. In general, contemporary unmanned aerial systems consist of one or more vehicles linked by satellite to a ground station. On the face of it, they can do what manned aircraft can do, and indeed they carry out the same kinds of missions using the same kinds of surveillance equipment or weapons that manned aircraft carry. But by creating a profound separation between operator and target, drones remove the physical risk to the side using them, and this leads to a change in perception about how they can be deployed. The corollary of removing physical risk is a corresponding diminution of political risk - political fallout is minor compared to what it would be if bodies, not machines, were on the line. Drones solve the 'Gary Powers problem' - Powers was the CIA's U-2 pilot shot down by the Russians in 1960 and sentenced to ten years in prison for espionage (he was eventually traded in a spy swap in 1962).

Less risk, both material and political, allows drone performance to be optimised: they penetrate into spaces and territories where humans cannot or will not go; not bound by physical needs like rest or food, they are an enduring presence over their target area. Although the weapons and sensor suites they carry may be no better than those of manned systems, in combination with these qualities of access and persistence, their intelligence gathering and targeting abilities are greatly enhanced. More curious, however, is that drones are also viewed as less problematic by the states they are in operation against. Drones seem to manifest a less obvious trespass than a manned incursion, making a lower imposition on national sovereignty. The fact that they are tacitly tolerated further enhances their ability to access areas that manned aircraft can't or won't go.

This nexus of access-persistence-accuracy is the core of drone warfare: it facilitates what we call here nano-war, that is, the ability of states to bring military-scale force to bear on specific individuals in situations where the delivery of such force would otherwise have been difficult or unacceptable. The low imposition and the relative disposability of the UAV allows force to be used where in the past it would not be used (or only much more rarely). Thus we now regularly see the search for, and pursuit of individuals in territories where otherwise the pursuing state's writ does not run. The relatively tight focus of contemporary precision guided munitions (PGMs) then allows the use of this technology for the killing of such individuals. It is not that states have not done this sort of thing before - it is that UAVs are normalising it. This is a change. Military action is now substituting for normal security/policing operations, or being taken where previously there would have been no action because there was no 'opportunity' for it. Thus, for example, we are seeing extrajudicial killings rather than the due process of law or the conventional military operation. The arrival of the UAV has dangerously lowered the threshold for the application of military-scale violence, both in terms of crossing borders and in terms of scale of target.

John Hill is Writing Centre Coordinator at Vancouver Island University. He was formerly the China Watch editor for Jane's Intelligence Review and has reported widely on security matters for a range of Jane's publications.