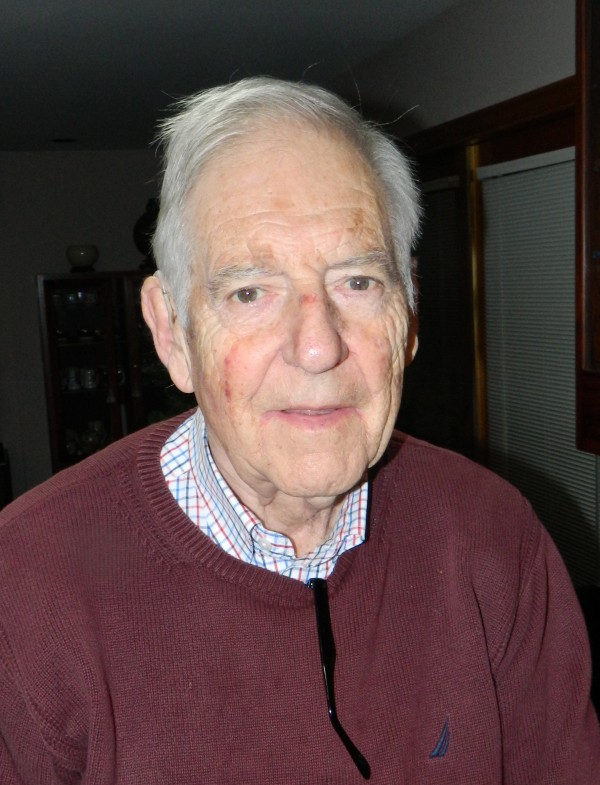 
Jack McCreary: Paediatrician, Pedagogue, Pragmatist, Prophet (Tantalus 2004) is a biography of one of Canada's leading medical statesman by Robert Hill.

McCreary was born in 1910 and raised in the Ottawa Valley, where his father was a lumberman. "Jack"; finished his high school in Sudbury - where he was a noted goalie of the Sudbury Wolf's hockey team. In 1928 he entered medical school at the University of Toronto. Following graduation in 1934 he interned at the Toronto General Hospital and spent several years as resident at the Toronto Sick Children's Hospital. While chief resident there he provided progress reports on the famous Dionne quintuplets to his chief, Dr. Alan Brown and to Dr. Dafoe - the primary physician.

In 1942 McCreary joined the Royal Canadian Air Force and two years later he was seconded to the Supreme Headquarters, Allied Expeditionary Forces in Europe to investigate the nutritional status of populations that were liberated from German occupation.

Upon his return to Toronto he established a paediatric practice - then in 1951 he was invited to become Professor and Head of the Department of Paediatrics at the new medical school at the University of BC. In 1959 he was appointed Dean of the Medical School. Over a span of the next 15 years, from the time of his appointment as Dean to his retirement, McCreary was persistent in pursuit of the goals he had identified: to improve medical education and to coordinate the other health professionals into the delivery of primary health care.

Dr. McCreary became involved in national activities such as the establishment of the Association of Canadian Medical Colleges, the chairmanship of the Medical Advisory Committee to the Glasco Commission (Royal Commission to the Government to do with health care); he was advisor to the Hall commission regarding medical education, and he made presentations to the House of Senate on health care matters. At UBC he established a Department of Continuing Medical Education and his recommendations led to the establishment of a School of Rehabilitation. He had a clear vision of the rewards of a union between university and the traditional hospital based medical research and teaching programs and he pioneered the University Hospital and Health Sciences Centre concept.

As the Coordinator of Health Sciences, Dr. McCreary developed the concept of interprofessional education. His ultimate goal, the building of a Health Sciences Center Teaching and Research Hospital on the campus of UBC has been frustrated by delays related to changes in the political scene in British Columbia.

Dr. Robert Hill, the author of the McCreary biography, was raised in Britain and graduated in medicine from Oxford in 1950. His paediatric training was at the Children's Hospital in Boston. McCreary offered him the position of Chief Resident at the Vancouver General Hospital in 1958. In 1979 Dr. Hill was appointed as Professor of Paediatrics in the Faculty of Medicine at UBC. Dr. Hill had access to interviews taped in 1976, as well as passages from Dr. McCreary's dictation and interviews with friends, colleagues and detractors which provide the intimate details of McCreary's accomplishments as well his frustrations.