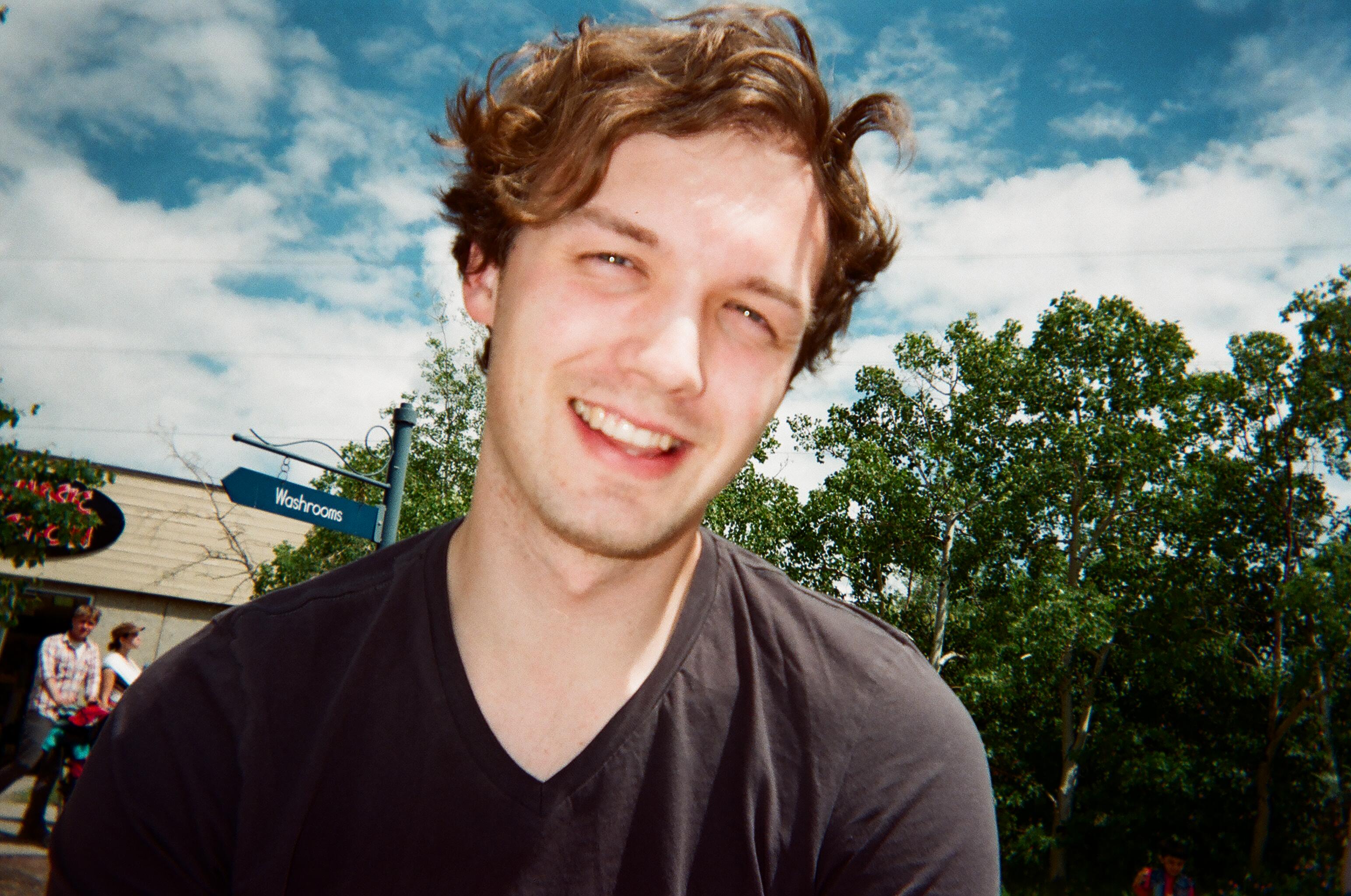 
Michael Hingston's first novel The Dilettantes (Freehand 2013) concerns the struggle of the SFU campus newspaper The Peak to combat the incursions of a freebie, low-brow daily paper. Peak editors Alex and Tracy need a major scoop to gain the attention of a mostly disinterested study body far more concerned with careers than news. Patrick deWitt, author of The Sisters Brothers, has dubbed it, "A fresh take on the campus novel... a droll, incisive dissection of the terrible, terribly exciting years known as post-adolescence.";

Born and raised in North Vancouver, Michael Hingston attended Simon Fraser University and moved to Edmonton where he has contributed a books column to the Edmonton Journal. Hingston's writing has also appeared in the National Post, Alberta Views magazine, and McSweeney's Internet Tendency.