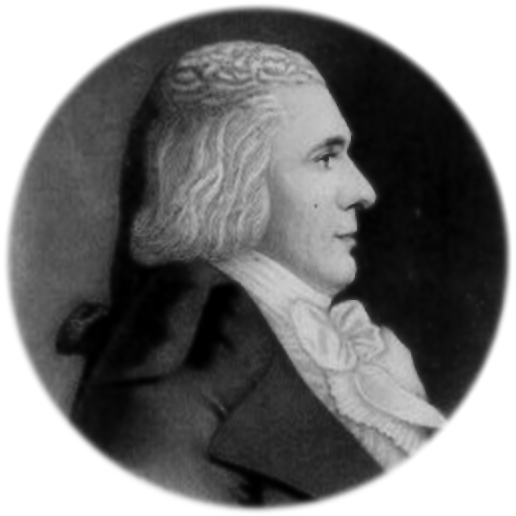 
"...an intelligent fellow of considerable talent and great experience on the coast."; -CAPTAIN BODEGA Y QUADRA'S ESTIMATION OF INGRAHAM

One of the crewmen for Robert Gray's completion of the first American circumnavigation of the globe in 1790 was Joseph Ingraham, who served as second mate in 1789.

Sometime during the first half of that year Ingraham provided an undated letter to Estéban José Martínez at Nootka to corroborate that he believed the first ship to visit Nootka Sound was Spanish: "our stay here enabled us to converse so well with the natives as to put beyond a doubt [that] there was one ship here before him [Cook], and this they inadvertently inform'd us of their own accord."; Ingraham went so far as to reiterate the Spanish claim that two silver spoons purchased by one of Captain Cook's men at Nootka Sound could only have originated from that preceding Spanish ship. This self-serving cooperation of an American to gain an advantage over their British competition might have accounted for Quadra's gracious estimation of Ingraham's character.

A Boston merchant hired Ingraham to sail from 1790 to 1792 to the Pacific Northwest to bring back furs in the brigantine Hope. He visited the Queen Charlotte Islands in July of 1791 and sailed for China in August, hoping to sell his cache, but was stymied by fractious relations between the Chinese and the Russians at the time.

Ingraham returned the following summer and amicably met Captain Bodega y Quadra at Nootka Sound in July of 1792. Ingraham later met Robert Gray in the Queen Charlotte Islands on July 23, 1792. He sailed back to Boston, having failed commercially.

Ingraham made some maps and kept a journal. One of his maps identifies Vancouver Island simply as Quadra's Isle. Later Captain Quadra met Captain Vancouver in Nootka Sound and agreed the island should be called "Quadra and Vancouver's Island."; A copy of Ingraham's Hope journal became significant in the 1830s when American historian Robert Greenhow tried to substantiate American claims to the Oregon Territory.

Ingraham, Joseph. Journal of the Brigantine Hope on a Voyage to the Northwest Coast of North America 1790-92 (Barre, MA: Kaplanoff Imprint Society, 1971). Original in Library of Congress, Washington, D.C.