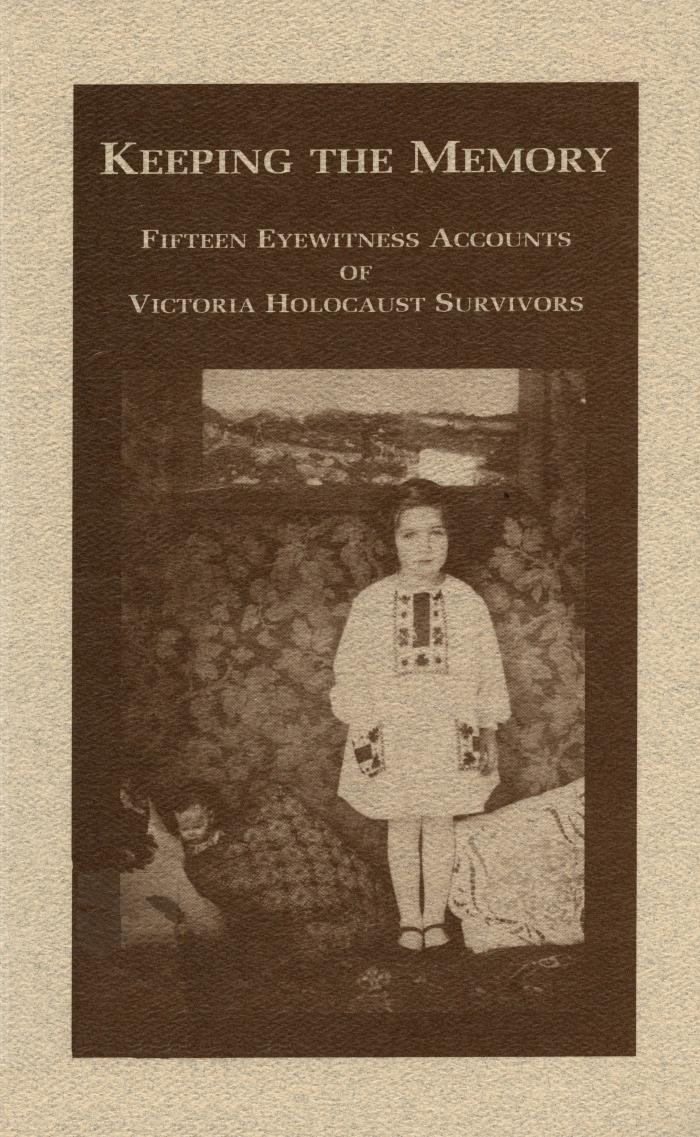 
Born in 1928, Rhoda Kaellis gathered the experiences of 15 Holocaust survivors before completing the fictional story of 12-year-old Sarah Carozo, the only child of a Jewish family in post-World War II New York City, and Lilly, her Belgian cousin who comes to live with her after her parents have died in a concentration camp, in The Last Enemy (Arsenal Pulp, 1989). A dramatized reading of the work was presented at the Jewish Community Centre in Vancouver in 1990.

As well, Kaellis was the editor for Keeping the Memory: Fifteen Eyewitness Accounts of Victoria Holocaust Survivors (Vancouver Holocaust Centre Society for Education and Remembrance, 1991). With a foreword by Robert Krell and a teaching guide by Kit Krieger, it provides thirteen Jewish accounts (two of them by couples) of Holocaust experiences, including slave labour, in Germany, Poland, France, Holland, Belgium and Indonesia. These titles arose after Rabbi Victor Reinstein of the congregation Temple Emanu-El in Victoria suggested recording recollections of the Holocaust in 1987. Kaellis located survivors and recorded their histories over a period of nine months.

"The Holocaust holds such a weird fascination that it is difficult to analyze," she wrote. "There is such a sense of profound unreality about these experiences, that accepting them became, for me, almost a feat of will. The survivors seemed to have a similar problem. Again and again they told me, 'It happened to me but it’s still hard for me to believe.'

"I have mulled and puzzled over why this should be so, as I shook my head in disbelief, not about the truth of what I was told, but over the fact that one human being could do these things to another. I finally decided that no sane person is capable of understanding how men and women could methodically and repeatedly--even within the context of a program of annihilation--gratuitously engage in such prolonged cruelty towards defenceless men, women, old people, infants and children. There is no way a rational mind can ever understand why or how the Final Solution could be carried out.

"In spite of this, or because of it, the fear remains that it could happen again."

Rhoda Kaellis, who lived in New Westminster for 16 years, was a tireless advocate for affordable housing for all until her death in 2006. Opened in 2011, the Rhoda Kaellis Lookout Society House is a four-storey, residential building in New Westminster, built as part of BC Housing's Homelessness initiative. With 13 permanent one-bedroom units and 11 units of transitional housing for adults, it serves as a transitional centre for those who have been homeless. She and her husband Eugene Kaellis also co-wrote a seniors' advice column called Primetime and co-authored Satisfy: A Relationship Manual. Eugene was a chemist and dentist who also gained a Ph.D in biology. He taught at the University of Saskatchewan, received to National Research Council of Canada grants and the 2008 Simon Rockower Award for feature writing in the Jewish Independent. His nine self-published titles included a novel, Making Jews (Lulu 2008) in which a doctor believes the future of world Jewry is in danger of extinction, largely due to assimilation and a declining birth rates. Despite Rabbinic opposition, the doctor launches The Return Movement to convert non-Jews to Judaism. Rhoda Kaellis' only novel, A Question of Values (Lulu 2009), concerns two women in New York in the aftermath of World War II. 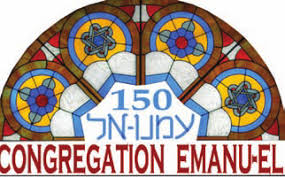 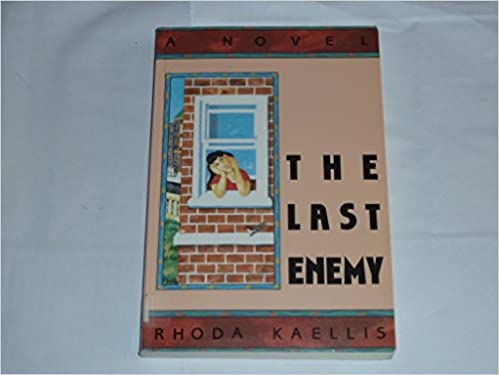