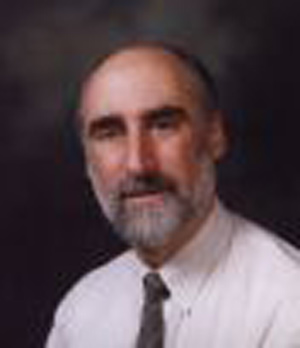 
The first B.C. book with an 'in memoriam' for disappearing B.C. architecture was Hal Kalman's Exploring Vancouver in 1974.

With the assistance of a 14-person advisory board, Kalman also published A History of Canadian Architecture (Oxford University Press, 1994 / $95), a two-volume overview touted as the first of its kind. In the work that contains more than 850 illustrations, Kalman contends there is a distinct Canadian architecture that reflects its people. "If I thought it was crap, I didn't put it in," he wrote.

With Ron Phillips and Robin Ward he re-issued his 1974 work as Exploring Vancouver: The Essential Architectural Guide (UBC Press, 1993). It included structures such as south Vancouver's Real Canadian Superstore and the Chrysler Parts Distribution Centre, and offers criticisms of buildings such as the Scotia Tower, the Price Waterhouse Centre and the new B.C. Hydro Building. The book was reissued by Douglas & McIntyre in 2012, with photos by John Roaf, highlighting 450 buildings. It was shortlisted for the Bill Duthie Booksellers' Choice Award presented to the originating publisher and author(s) of the best book in terms of public appeal, initiative, design, production and content.

Kalman was born in Montreal in 1943. He received his doctorate in Art and Architecture from Princeton. He taught at UBC's Fine Arts department from 1968 to 1975. He was Consultant in the History and Conservation of Architecture in Ottawa from 1975 to 1984. He has been a principal in the heritage consulting firm Commonwealth Historic Resource Management Limited.

Review of the author's work by BC Studies:
A History of Canadian Architecture, Volumes I and II