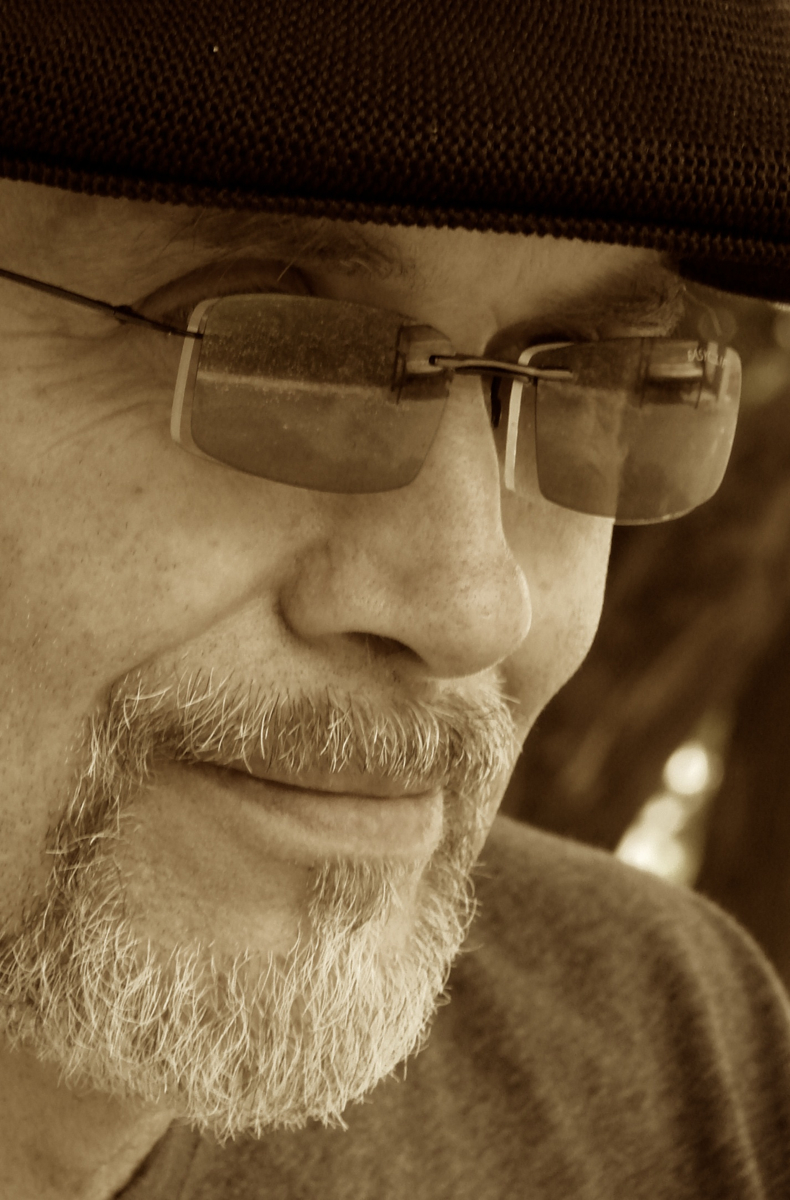 
In the debut crime novel by West Vancouver's Dietrich Kalteis, Ride the Lightning (ECW 2014), a disbarred Seattle bounty hunter named Karl Morgen comes north to work as a process server in Vancouver. Impressed by a city in which "people settle things with middle fingers instead of guns," Morgen nonetheless finds himself immersed in the city's underbelly when he crosses paths with the scumbag from Seattle who had his license revoked, Miro Knotts, a dope dealer.

The protagonist of Dietrich Kalteis' second crime novel, Grey Stevens, is literally minding his own business, contentedly growing and selling sought-after pot in Whistler dubbed 'Eight Miles High,' and developing a new romance, when the incursion of two rival gangs in town gives rise to a turf war that threatens his life and his love. The Deadbeat Club (ECW 2015) paints an unflattering view of the 'world class' ski resort while offering action, vengeance and dark humour.

Levi Hayes has served his time in San Quentin Prison for the theft of $30,000 in gold coins from the San Francisco Mint and now he is ready to take back what is his in House of Blazes (ECW 2016). After scheming to retrieve his bar from the powerful Healey brothers Levi Hayes and his nephew end up in lock-up when the great earthquake of 1906 hits. Now the two must escape the collapsing building and burning city while avoiding Quinn Healey's revenge, to get the gold coins.