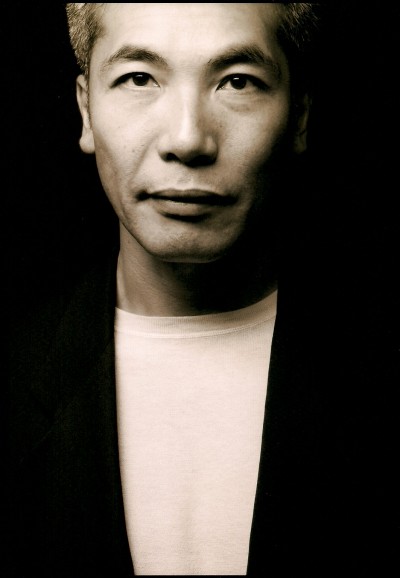 
A contemporary adaptation of Henrik Ibsen's Little Eyolf, Hiro Kanagawa's play Indian Arm (Playwrights Canada 2016) was accorded the Governor General's Award for Drama from the new Governor General, Julie Payette, on November 29, 2017 in Ottawa. In it Kanagawa "examines the uneasy intersection of privilege and birthright between white and Indigenous families in British Columbia."

At the end of Burrard Inlet, past Deep Cove, at the remote end of the inlet long known as Indian Arm, we are introduced to an isolated family "engulfed by the secrets and contradictions of their lives and of the land they live on as their stories are drawn inexorably toward an unspeakable tragedy."

The synopsis reads: "With Alfred-a formerly promising novelist-now struggling with his latest work, Rita has been tasked with caring for their adopted son Wolfie, a sensitive First Nations youth who has been designated "special needs"; for much of his life. Rita's resentments and frustrations are further embittered by her younger half-sister, Asta, a constant reminder of the innocence, idealism, and sexual allure Rita once had and yearns for again. The fragile impasse of their lives is torn asunder by the appearance of Janice, the surviving member of the Indigenous family who leased the land to Rita and Asta's reclusive and mysterious father over fifty years ago. With the lease now expired, they are all engulfed by the secrets and contradictions of their lives and of the land itself."