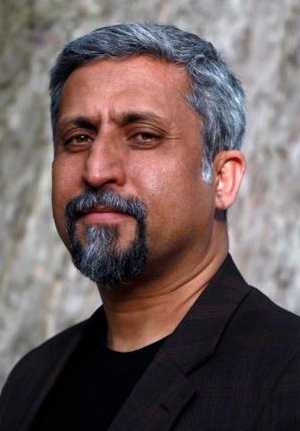 
Having made Continuous Voyage, a 2004 feature documentary about the so-called Komagata Maru Incident in which 376 would-immigrants from British India were mostly stranded in the Vancouver harbour in 1914 and eventually sent back to India, Ali Kazim, a film professor at York University, has fashioned a hardcover equivalent with Undesirables: White Canada and the Komagata Maru (D&M $39.95). It contains an unprecedented array of contextual photos and images. Undesirables: White Canada and the Komagata Maru was shortlisted for the Roderick Haig-Brown Regional Prize to recognize the author(s) of the book that contributes most to the enjoyment and understanding of British Columbia. 978-1-55365-973-0

Kazimi was born and raised in India as a Muslim.