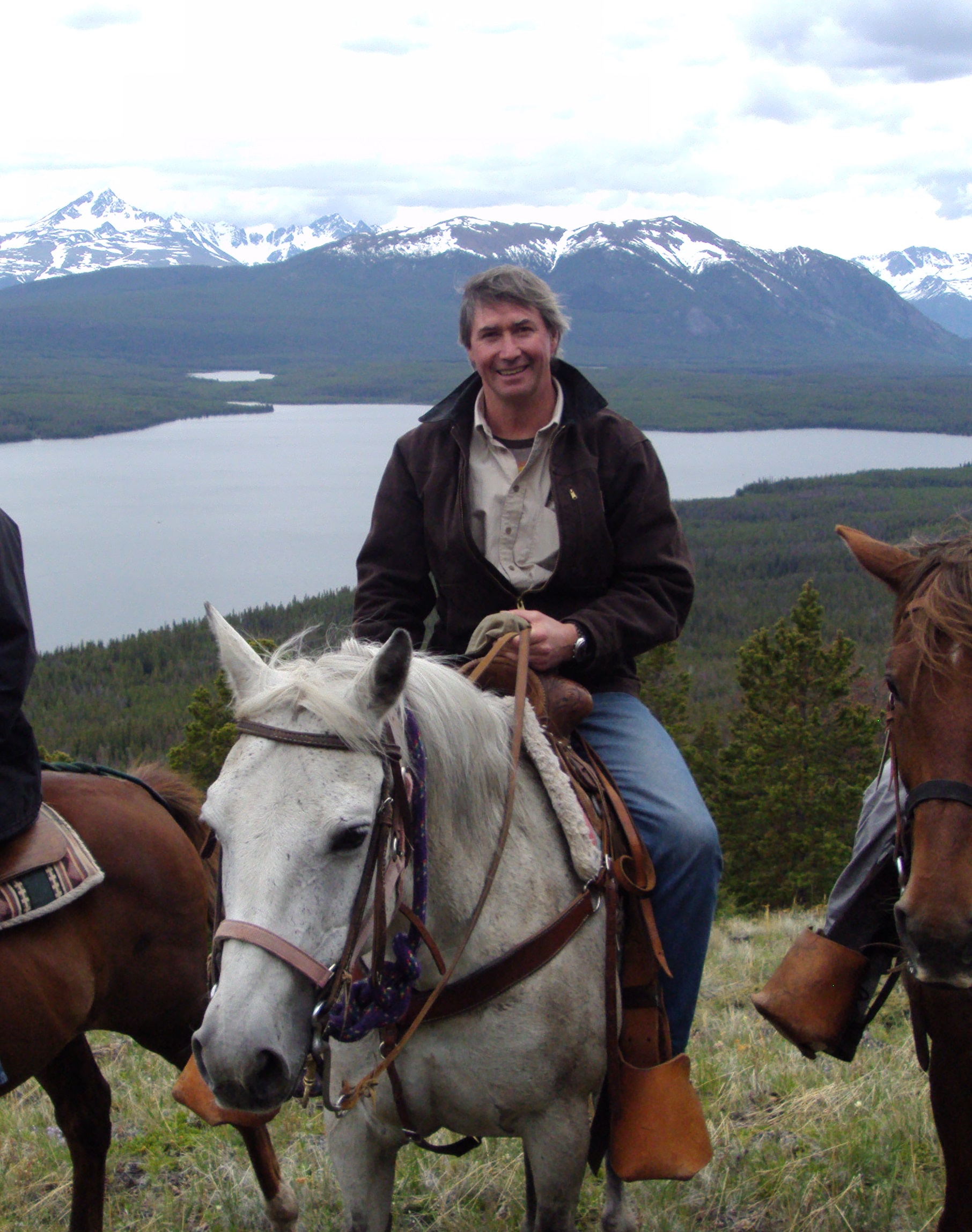 
The Fraser River is B.C.'s largest, most ecologically diverse and productive waterway. Between Hope and Mission is a meandering section that wends around several islands that is some of the river's most productive -- called the "Heart of the Fraser" -- and it’s under threat according to many scientists, First Nation leaders, and conservationists. The director of BCIT Rivers Institute, Ken Ashley has edited a book, with photography by Fernando Lessa, The Heart of the Fraser River (Fernando Lessa Photography & Storytelling 2019) with compelling essays from a variety of people that illustrate how "a century of development with no regards for [the Heart of the Fraser River's] state has brought it to its knees." The magic of the place is also made clear in the essay by Canadian river conservationist and writer, Mark Angelo who first came upon the Heart of the Fraser while on a summer paddling expedition down the entire length of the river. "I was unexpectedly taken aback by the sheer beauty and obvious productivity of this lower part of the river," Angelo writes. "I found myself exploring narrow channels, lush back eddies, immense gravel bars, and numerous beautiful islands." He goes on to describe this area, only an hour's drive east of Metro Vancouver as "an Eden in our midst."

Ashley received his B.Sc. and M.Sc. from the Zoology Dept. at UBC, specializing in aquatic ecology. He also earned an M.A.Sc. and Ph.D. from UBC in the Faculty of Applied Sciences in Civil and Environmental Engineering. In 2012, he became director of the BCIT Rivers Institute.