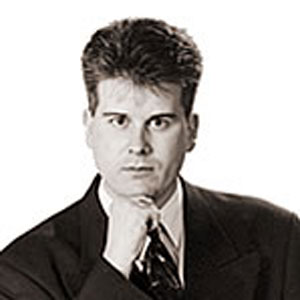 
Born in Burnaby on August 1, 1963, Shane Kennedy graduated from UBC in Political Science. He holds Canada's 'Unity of the Empire' designation. From the mean streets of Toronto to Vancouver's nightclub scene, Kennedy's first full-length novel Highbinders is a Canadian spy tale about Seth Delaney's plot to gain control of his father's munitions company Highbinders Industrial Ltd. It was inspired by a television documentary on the arms industry in North America.

When I was seventeen, Frank Sinatra sang, it was a very good year. But Ol' Blue Eyes was an exception. Most seventeen-year-olds, such as Sean Fitzroy, the protagonist in Shane Kennedy's novel The Summer Girl (Createspace $6.95 U.S.) are emotionally fragile. To recover from an act of self-abuse, he is sent to a backwater town for a summer-long stay with his grandfather, a war vet-without the essentials of modern life, without Facebook and text messaging. A bittersweet romance ensues with a strong-willed local girl, Lisa. Everyone has a Bridges of Madison County in their past, and romances at seventeen can be the most poignant, the most unsettling. 1450572006

Shane Kennedy lives in Port Moody where he has run for mayor.